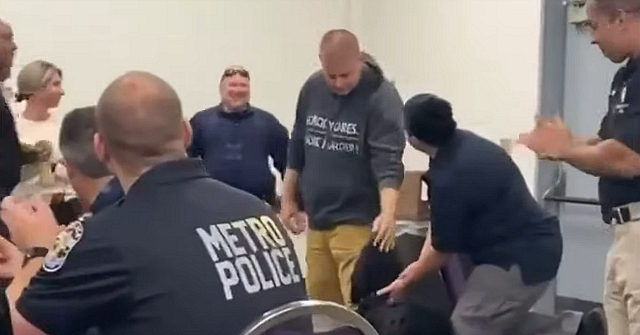 A police officer in Louisville, KY, showed up for roll call on Thursday, less than 24 hours after being shot the previous night during an evening of protests and riots.

Maj. Aubrey Gregory, a 21-year police veteran, was one of the two Louisville Metro Police Department (LMPD) officers shot Wednesday evening in downtown Louisville during demonstrations and riots after a Kentucky grand jury decided against homicide charges for the officers involved in the shooting death of Breonna Taylor.

Gregory received applause from his colleagues when he showed up for roll call while wearing a hoodie with the message, “NOBODY CARES — WORK HARDER!”

Wearing a sweater and shorts, Maj. Aubrey Gregory was greeted with a round of applause from fellow officers as he entered a room where the roll call was being held. Gregory, commander of the Louisville Metro Police Department’s Special Operation Division, was also leading the department’s efforts during Wednesday’s protest, Interim police Chief Robert Schroeder said during a Thursday morning news briefing.

Robinson Desroches is the second officer who was shot on Wednesday night. He was struck in the abdomen and is recovering from surgery.

Larynzo Johnson, 26, was arrested and charged on Thursday with the shooting of the two Louisville police officers. He will face multiple charges of first-degree assault of a police officer and first-degree wanton endangerment, according to the Courier-Journal. 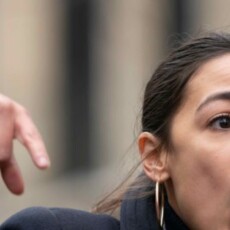 AOC: Lincoln Project Should Take the ‘L’ and Donate Their Fundraising to Black Organizers 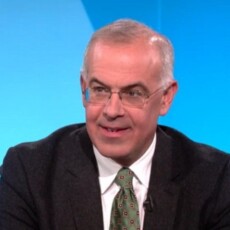 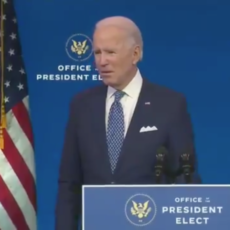