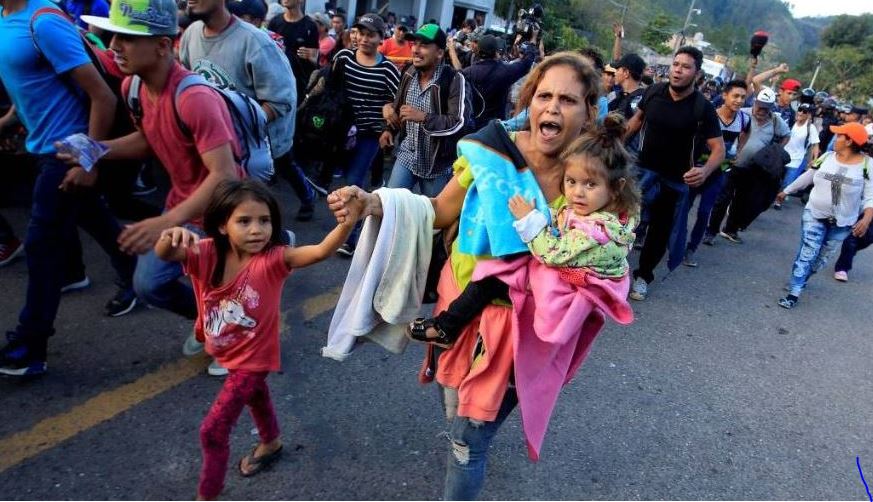 Biden is actually one of the WORST politicians that is already in bed with the Chinese. He has a track record of having money funneled through his family in exchange for implementing policies that compromise our country. This loophole in our laws needs to be closed ASAP because lots of other congressmen and women exploit it. I just can’t believe this hasn’t been a top priority as it’s one our biggest weaknesses.

There needs to be an aggressive push to stop foreign influence in our political system. If we don’t do it and make it extremely difficult for our adversaries like China to exploit us we will ultimately be doomed.

It doesn’t really take so much money to support the destructive activities of the Marxists they already have available from the decades of indoctrination in our schools. They have effectively exploited the ‘compassion’ issues of the left to create a massive army of operatives who are rooting for the destruction of our nation. In fact. many of them are already in government and are not allowing the prosecution of their violent minions. Having a cancer like these people in our society is the single most corrosive effect on our nation.

There are so many of these brainwashed American haters in our society that it might already be too late to roll things back. Seriously people, this election is it. If we can’t keep them out of power and allow Trump to dismantle their system we are ultimately screwed as a nation. 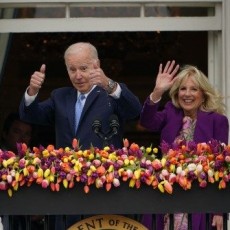