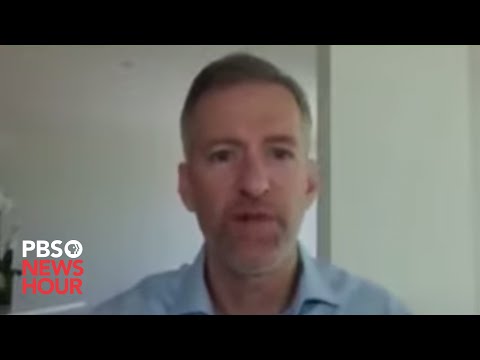 Could not listen to it all!!! I need my computer in 1 piece.
When he got to the part about PROGRESSIVE cities standing together against the Hostile Federal government. !!!! Progress is BURNING THE MOTHERF%$#^R DOWN??? As the blm, Bumbs, Losers, Morons want??
Who does he think he is. Emperor of North America? Who died and left him in charge of it all!!!
What a WORTHLESS, POS,
I want to hear the oath of office he took when elected!!! Was this part of it?
Also would like to see him before a Federal Grand Jury justifying his words and inactions!!!!!!!!!!!!!!!!!
WORTHLESS POS!!!!!!!!!!!!
If it wasn’t for Federal property I would say let em burn the whole F*&()^g State beginning with his house. Providing he was home at the time.
Gotta go find my blood pressure pills, its gettin to high 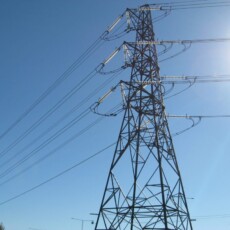 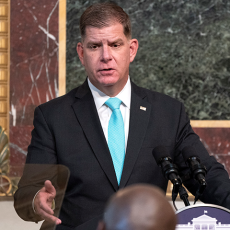 Railway Strike Seen as Increasingly Inevitable, Threatens to Derail Economy Ahead of Holidays