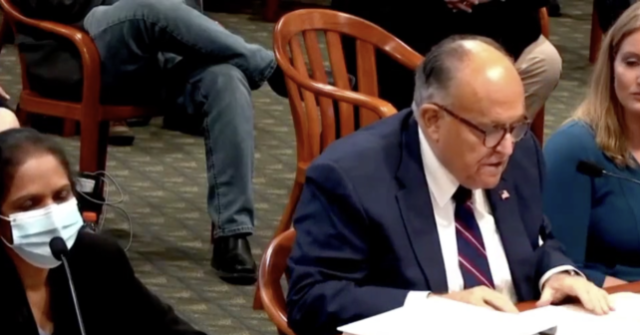 Giuliani’s appearance is billed as a “presentation” and scheduled to begin at 6:00 p.m.

His remarks come on the heels of a Senate Oversight Committee hearing in which dozens of individuals, most of whom witnessed what they described as fraudulent and illegal counting activities at the TCF Center in Detroit, gave brief testimony about what they observed in the days following the election.

Kristina Karamo said she was a poll challenger at the TCF Center and her job was to flag potentially illegal or improper votes.

She told the committee that one ballot had straight-party votes for both the Republicans and Democrats. According to state law, that ballot should be disqualified. Instead, she testified, poll workers awarded the vote to Democrat Joe Biden.

Karamo claimed it happened again when a voter cast a ballot for both the Democrat and the Green Party candidates.

“We saw a lot of irregular things,” she told the committee on Tuesday.

Giuliani’s scheduled presentation almost did not happen. Over the weekend, a source with direct knowledge of the situation told Breitbart News that Giuliani had been invited by committee chairman state Rep. Matt Hall (R), but House leaders blocked it.

It was announced Tuesday that Giuliani would appear this evening. 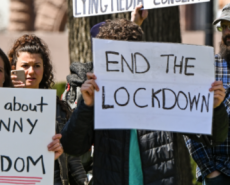 Working to End Human Violence in the Time of COVID-19 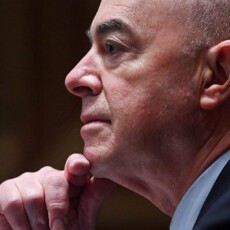