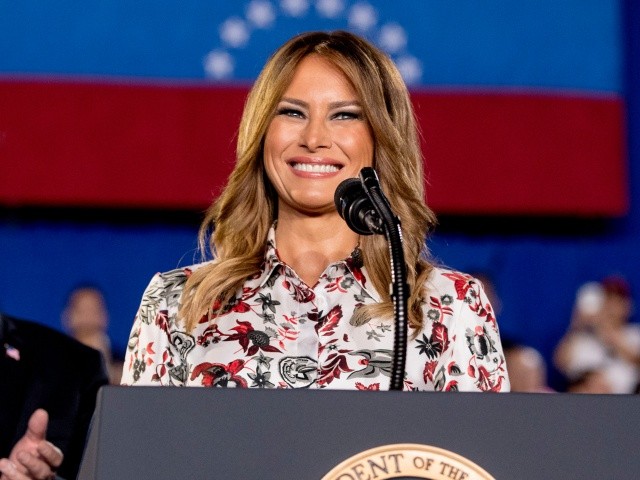 Prominent Republicans such as Secretary of State Mike Pompeo, Sen. Rand Paul (R-KY), and Eric Trump will speak on the second day of the Republican National Convention (RNC) Tuesday evening.

At 8:30 P.M. Eastern, the Republican National Convention will begin their convention program consisting of prominent speakers, starting with Norma Urrabazzo, a pastor at the International Church of Las Vegas and executive board member of the National Latino/Latina Commission (NLLC). While the contention is nominally held in Charlotte, North Carolina, most of the speakers will participate virtually.

After Urrabazzo speaks the following speakers are expected to give remarks:

Vernon Jones, a Georgia Democrat state Rep., said during the Republican National Convention (RNC) on Monday that the Democrats are “infected” with the “pandemic” of “bigotry, socialism, and anti-law enforcement bias.” 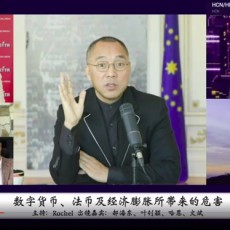