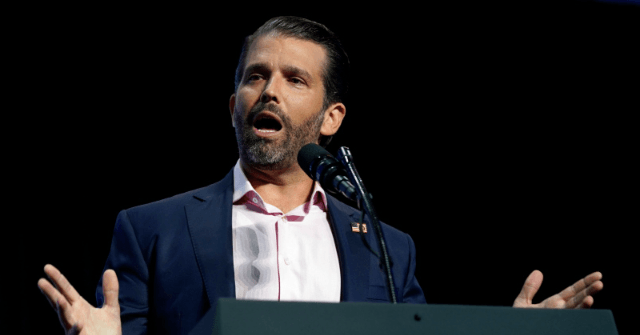 At 8:30 P.M. Eastern, the Republican National Convention will begin their convention program consisting of prominent speakers, starting with Timothy Cardinal Dolan, the Archbishop of New York. While the contention is nominally held in Charlotte, North Carolina, most of the speakers will participate virtually.

After Dolan speaks, the following speakers are expected to give remarks:

The Republican National Convention will continue through Thursday. On Tuesday, First Lady Melania Trump, Secretary of State Mike Pompeo, Sen. Rand Paul (R-KY), and many other prominent Republicans will speak at the Republican convention.

‘Burn the White House down’… 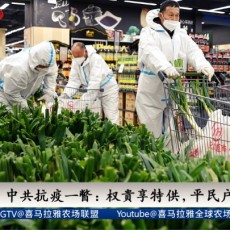