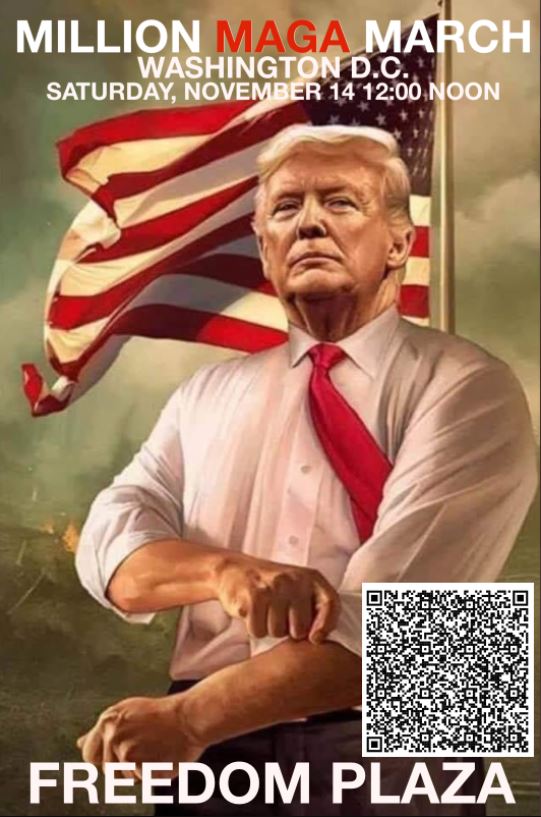 Trump’s Deplorables greatest achievements so far, right now, by measure of how important to The People and therefore The Republic over the long term…

Demonstrated:
a. Socialism and its scripture “Critical Race Theory” is now widely known, as are the seditious effects (thank you BLM and Antifa etc). Colleges are socialist and seditious training grounds and have comms with chinese communists in many ways.
b. Swamp moves and uniparty players are all very recognizable and widely known: lobby payola, Aid Money laundering for bribes and influence (with a veneer of socialist utopianism).
c. Military power increased to new heights. VA re-imagined as well.
d. It is now common knowledge and totally irrefutable that Corporate media, opinion, polling, annual awards and entertainment is leftist propaganda to an extraordinary degree.
e. Elite schools with walls of heritage and ivy have been turning out lockstep elite corporate leaders for elite corporations who are anti-American in outlook and generally have cookie-cutter disdainful attitudes toward their fellow countrymen, especially in their exploitation of illegal immigration and sex trafficking. (Yes, also now widely seen that elites have an appetite for indulging in degenerate and taboo “recreation”.)
f. The taxpayers of America have been getting ripped off and treated like fools.

For generations ahead we should be in awe of this and so grateful. Truth!

President trump will have 4 more years. Biden and Harris and the federal DNC machine… are done. 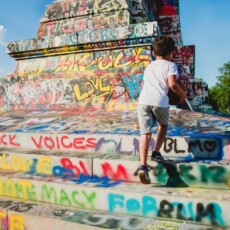