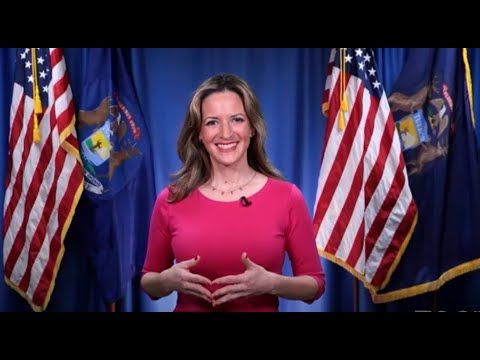 I live in Michigan and the State is ran by three nanny state feminists Democrats from hell. The hyped up coronavirus this year made that abundantly clear to me.The Governor, the AG and the SoS. I so want to move from this State.
When they supposedly stopped counting last night so did the SoS election counting website. It was giving out misleading information all day. Since the supposed stopped counting. It was devious and misleading to run an official gov website without updating the totals.

The problem is, as many know, is with these mail-in ballots that were sent out unsolicited en masse. There were multiple reports of requests for ballot forms were being mailed to wrong addresses and dead people. Voter registration rolls not updated properly or they were using old and new ones.

Republican observers were being kicked out of Wayne county (Detroit) poll sites. The observers, lawyers for GOP, are supposed to be able to check out ballots for their legitimacy and that was NOT being done. I think federal election crimes were committed in not allowing GOP observers to check ballots out for their validity and in using illegitimate ballots.

Michigan’s recount law does let a candidate request a recount; no margin requirement; requester has to pay for the recount.
So disappointed here in Michigan with all the BS I know took place early this morning with the mail-in dumps. Hope to be leaving this State soon. 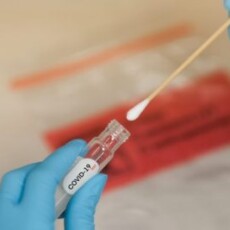 Chaos in UK Health Care. NHS Staff Are Being Silenced Over COVID-19. “Lose Their Jobs if They Speak Out” 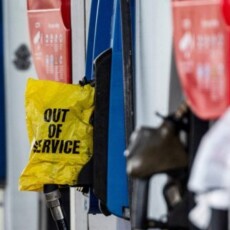