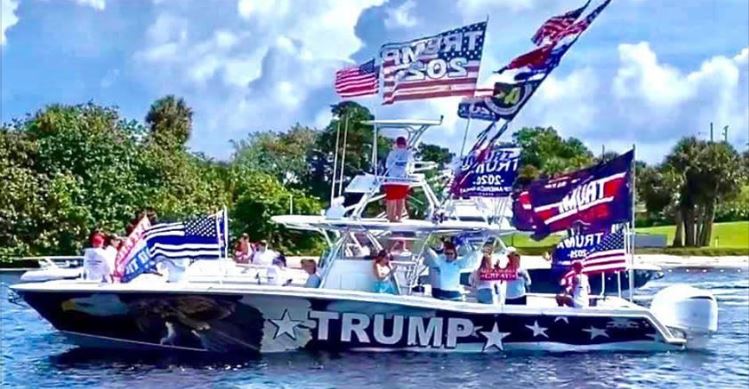 What Trump said was, if you are going to vote by mail, in order to test the fail-safe system to see if your vote has already been recorded, go to the polls after you mail in your ballot and check with the poll watchers to determine whether your ballot has already been received and counted. If not, vote in person. In my precinct, if you have sent in your mail-in ballot, the large database of voters on file should reflect that your vote has already been counted, in which case you should be denied the opportunity to vote again. If the records reflect that your vote has not been counted, then vote in person. The instructions where I am say that if you received a mail-in ballot and are not going to vote by mail, take your sealed envelope with the unused ballot with you to the polls and surrender it to the poll watchers – that is, do not destroy it. Then you can vote in person. If, while counting the votes, the poll watchers eventually find a mail-in ballot for you, they should compare it to the in-person ballot and reject one of the two so your vote is not counted twice. If you are dead but still voted by mail, let’s say you are dead and “reside” in Chicago, you probably will have a hard time getting the poll watchers to give you – as a ghost – a second ballot. Chicago Ghosts can vote only once – usually by mail. But you’d be surprised at how many of the dearly departed get resurrected on election day. Mostly they come back as Democrats. 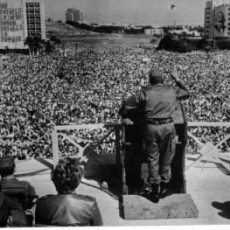 60 Years Ago, February 4, 1962: Commemorating “the Second Declaration of Havana” 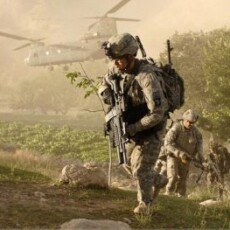 The Endless War: Afghanistan Goes on and on 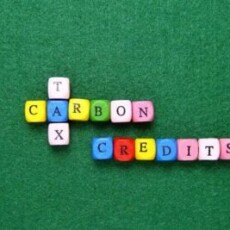