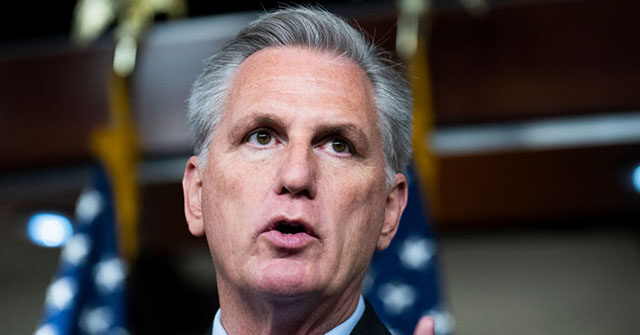 McCarthy and 30 House Republicans across the spectrum will introduce their legislative agenda ahead of the pivotal 2022 midterm elections.

“We’re going to roll it tomorrow on Friday in Washington—Washington County, not Washington, DC, where the real Americans are,” McCarthy said in an exclusive interview with Breitbart News.

“What it is is it is a plan to put America back on the right track. It is a Commitment to America where for the last year and a half all the Republican members have been in different task forces going out and working on solutions to the problems.”

“We really break it down into four pillars: An economy that’s strong, a nation that is safe, a future that is built on freedom, and a government that is accountable,” McCarthy continued.

Follow Breitbart News for more coverage of the Commitment to America agenda. 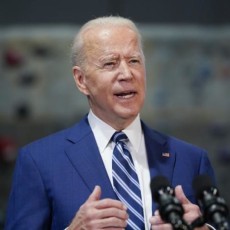 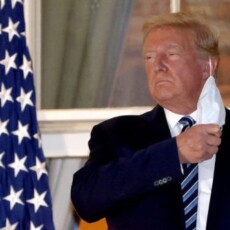