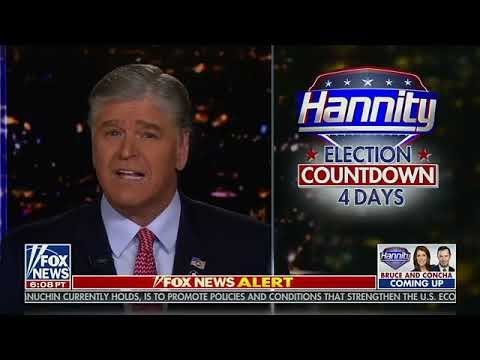 My problem with Hannity is that he gets extremely pessimistic before an election. He was so negative
about Donald Trump in 2016 and he’s worse this time. I don’t have TV but I listen on his radio show. I
stopped listening completely because last week he had on the biggest, rottenest RINO on his show to
discuss the polls . . Karl Rove. He hates Trump, and to give him credibility loses the credibility of your
show Sean. 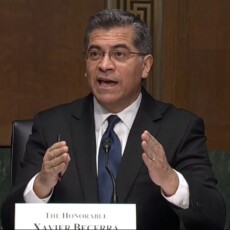 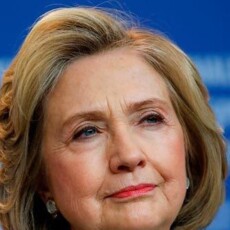 Hillary Clinton Wonders if Trump Spoke to Putin on Day of Capitol Riot: ‘I Would Love to See His Phone Records’