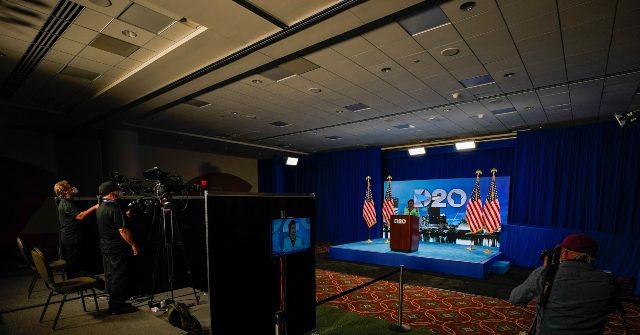 At 9:00 P.M. Eastern, the Democrat National Convention will begin their convention program consisting of prominent speakers, starting with former Acting U.S. Attorney General Sally Yates. While the convention is nominally being held in Milwaukee, Wisconsin, most of the speakers will be participating virtually.

After Yates speaks, the following speakers are expected to give remarks:

Obama delivered a gloomy pre-taped speech and lamented the state of the country under President Donald Trump.

“Its a hard time and everyone’s feeling it different ways,” Obama said. She added that she knows it is “hard to tune into a political convention right now or politics in general.” 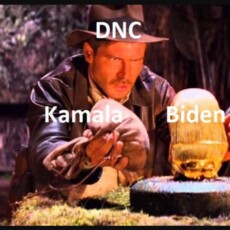 Illegal Alien Out of Jail on Bail Accused of Beheading Man, Playing ‘Soccer with His Head’