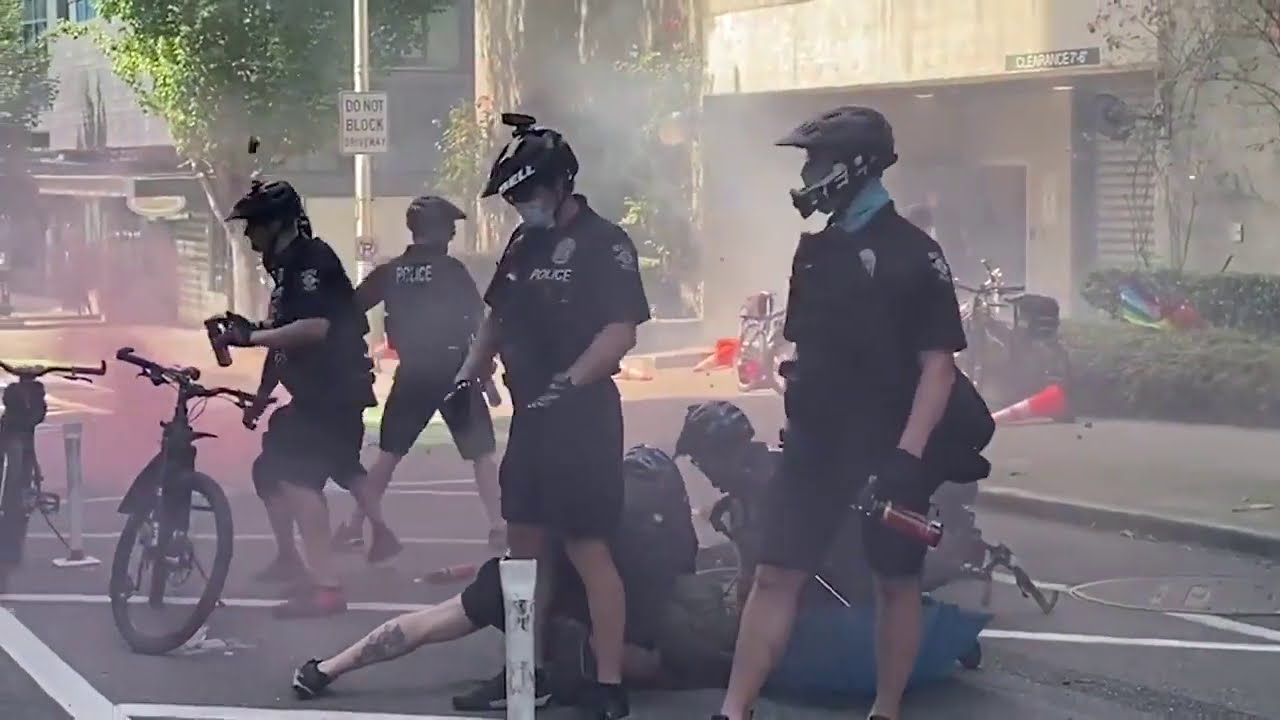 1) Conspire with the Red Chinese Communists to spread a “panic epidemic!!!” complete with zombies in the streets of Wuhan, conveniently released by the Red Chinese military labs. (Yeah, they WOULD release this on one of their cities, if it was a world wide distribution point for the man-made military weaponized virus.) (Yes, this WAS an act of war by the Chinese.)

2) Send in the leftist scientists, with a ridiculous plan from 2006, created by a college intern, to guarantee the healthy, by “locking down” America, and trashing our economy. (Yes, this IS Communist Democrat sedition.). Trump is told he’ll have millions dead if he doesn’t lock down the economy. He resists, but the uniform “scientific world wide opinion” is that locking down the USA “to flatten the curve”, is his only option. Once locked down, the Democrats and their scientists and their corrupt doctors, will keep it locked down through November, destroying the American economy.

3) Plan, fund, organize, and execute, the “summer of fire”, the nationwide, coordinated, Communist attack on Americans. THIS IS WHAT YOU ARE SEEING ABOVE. They start it in the cities they control. ANTIFA, BLM, and various “non-profits” who launder foreign money for these organizations, take the lead. They try to expand the “protests” through every state, and in particular, on every American TV, Phone, or Computer screen. The Communist American “mainstream media”, take the lead on shaping their message.

4) Their corporate influencers, shut down all major league sports, most Corporate restaurants, food supply, assembly lines, puttting 3x the number of people out of work, as during the entire “Great Depression”.

5) The Communist Democrats, in their leading blue US States and cities, keep the country perpetual angst. They offer a way out: Dump Trump, repent of your sin of “racism” for supporting him, and opposing world wide Communist Socialism.

6) Win or lose, they win. If Trump pulls out a victory, the Democrats intend to hold the House and Senate, andn conduct endless investigations and multiple “Impeachments”, until they either hound Trump out of office, convince the squish RINO’s to support impeachment, or until the US citizens get so fed up at the inability of Trump to lead his government, they surrender to the beast of Democrat, Communist Socialism.

7) If Trump loses, they own it all, and there’ll never be another free election in the United States. They will weaponize Federal law enforcement to criminally prosecute their political opponents and especially, THEIR VOTERS. They will create “weapon’s crimes” where none exists, but bankrupt the influential conservative citizens accused, until they plea down to perhaps a half dozen years in jail. A few conservative citizens will go down in a blaze of glory, as their Communist LEO’s take them down in full blown, military operations.

8) The Democrats reward their Communist Red Chinese allies, with virtually anything they want. Most of Asian will succumb to Chinese domination, or their cities will burn under Chinese weapons. The Democrats will order American forces to stand down, and withdraw from overseas bases. The conservative isolationists on CFP, at least, will enjoy the fact that America has finally called all of it’s troops home, and will participate in no more foreign wars. (They will be less delighted, as both their sons AND DAUGHTERS are drafted into service, military and socialist “Peace Corps”, both of which, will cooperate fully with “our friends” the Red Chinese.)

That’s the plan. It’s not the exact script, but it’s the gist. It sounds like tin foil hat fantasy, no? Except for the fact that the evidence of such a plan is easy to spot, and is being executed today. The Communist Democrat’s agenda has been plain to see since the Clinton’s assumed control of the US government in 1993, fired all the US Attorneys for the first time in the history of any transition, seeded the government with Communist socialists, and linked hands with socialist RINO’s. Hil and Bill made multiple overtures to both the Chinese and Russian communists, which built Red China into what it is today, as well as giving Russia a head start in developing critical military use technologies that they were 30 years behind with, at the fall of the USSR in 1989. Their stealth fighter (which the Russians can’t even afford to build), hypersonic missiles, new generation of nuclear subs and nuclear weapons, all have American technology in them.

The only good Communist, is a dead Communist, period. As with Muslims, they are true secular believers in their dream, and in their imagined capitalist enemies. They will never stop. Very few, will take Horowitz’s path towards intellectual freedom. Blind faith is a difficult thing to overcome, and to be very frank, being a Communist Democrat, at least the top 1/3, is a very materially-enriching experience. They figuratively (maybe literally) sell their souls to the Devil, they are patently dishonest, and going backwards required honesty and admissions of responsibility, they are ill equipped to make. True, a spiritual awakening can “convert” any Communist. However, the other 99% who will never surrender their desire for dominance and control, will kill you. 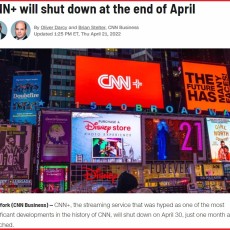