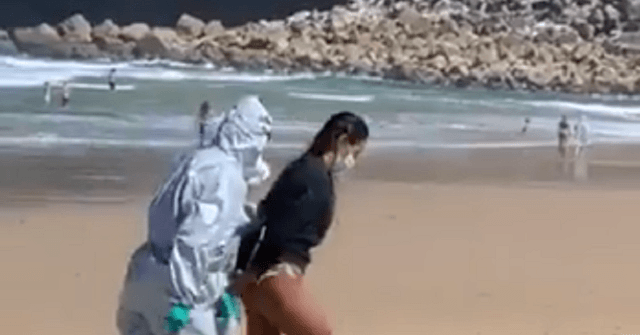 Remarkable footage has revealed the moment police officers — dressed head-to-toe in hazmat suits — frogmarched a young woman up a beach in handcuffs after she went surfing after being diagnosed with coronavirus.

A professional lifeguard was reported to police by her own colleagues in San Sebastian, in the Bay of Biscay in Spain’s Basque country on Monday after she was spotted surfing while placed on medical leave by her employer following a positive coronavirus test.

Remarkable footage and images of the young woman refusing to stop surfing when demanded to by officers, and finally being taken up the beach by police, went viral in Spain, reports national newspaper El Paìs.

The newspaper reports the woman was supposed to be in quarantine when she was on the ocean on her surfboard and was approached by other lifeguards on a boat who ordered her out of the water. But the woman continued to surf for an hour and attempted to avoid being arrested when she did return to shore. In one piece of footage, two officers in full protective clothing and masks are seen running along the beach to catch up with the woman. Eventually, she is cuffed and sat cross-legged on the sand before being taken away.

The woman was arrested for “serious disobedience and crimes against public health”.

Ironically, the arrest came just days after it was reported Spanish hospitals had started taking coronavirus patients to the beach for their health and wellbeing.

Spain was one of the hardest-hit countries in Europe in the early stage of the coronavirus outbreak, surpassing even Italy in late March. While the number of new cases collapsed in mid-summer — with zero deaths a day reported in early June — they are surging again, with the number of new cases reported weekly in the country now exceeding even the first peak. On Tuesday, Spain became the first country in Western Europe to record more than half a million coronavirus cases in total, The Guardian reported.

With the number of infections has come Spain’s unusually harsh lockdown regime, which saw empty streets patrolled by police and army officers. Breaking curfew and quarantine orders can also carry extremely heavy fines. A report laying out the structure of these fines when they were first instituted noted that an infraction as simple as leaving the home without good reason could be met with a $700 fine, that rising to $2,300 if an “inappropriate attitude” is displayed to the officer issuing the fine. 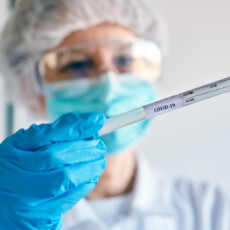 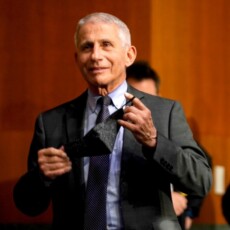