During Wednesday’s Lakers 124-116 victory over the Pacers, James directed officials to a pair of fans seated in the very expensive courtside area and had them ejected.

LeBron is not happy with these Pacers fans pic.twitter.com/ymuiIquZi9

James claims that the fans made “obscene” gestures towards him on the floor.

“When obscene gestures and language come into it, (it) can’t be tolerated,” James told media. “There’s a difference from cheering for your team and not wanting the other team to win and things I would never say to a fan and they shouldn’t say to me.”

The pair seemed surprised by James’ insistence that they leave. The female fan even pouted on her way off the floor. 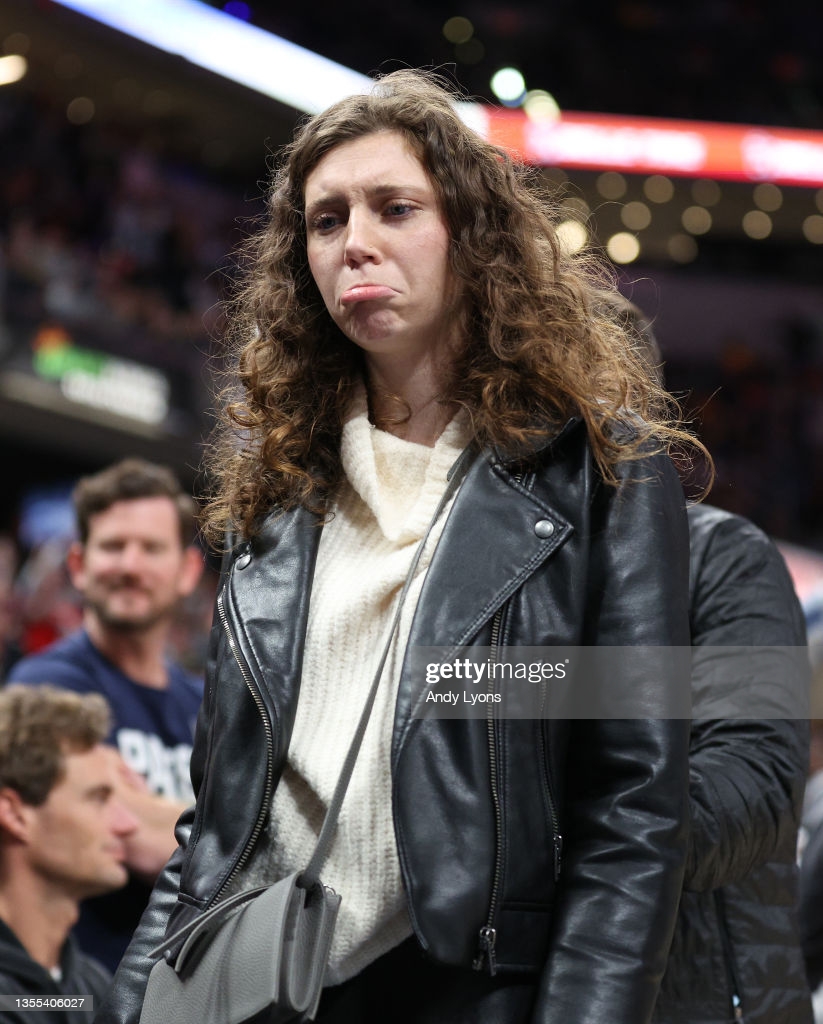 INDIANAPOLIS, INDIANA – NOVEMBER 24: An unidentified fan is removed from the arena following a disturbance involving LeBron James #6 of the Los Angeles Lakers during the game against the Indiana Pacers at Gainbridge Fieldhouse on November 24, 2021 in Indianapolis, Indiana. NOTE TO USER: User expressly acknowledges and agrees that, by downloading and or using this Photograph, user is consenting to the terms and conditions of the Getty Images License Agreement. (Photo by Andy Lyons/Getty Images) (Photo by Andy Lyons/Getty Images)

League regulations permit players to request the removal of fans during games. However, usually, that only happens if there’s been some kind of physical incident. It usually never occurs just based on verbal exchange or even gestures.

But then again, with LeBron James, we are dealing with an overly sensitive prima donna who isn’t used to getting criticized. For example, the NBA media has yet to challenge LeBron on his silence over the missing Chinese tennis star Peng Shuai or the massive slave labor camps in China that he either directly or indirectly benefits from due to his various sports apparel deals with Nike, or China’s oppression of human rights in Taiwan.

So, yeah, LeBron is very sensitive. 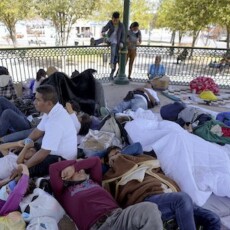