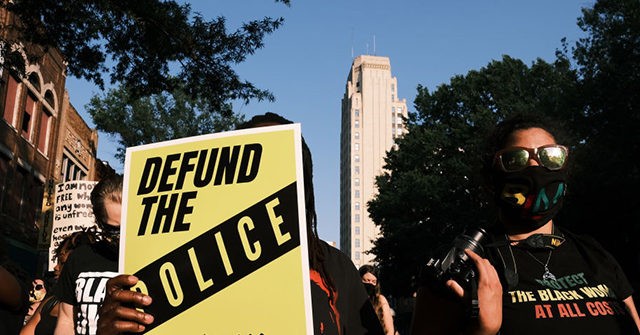 “If you vote for Jon Ossoff and Raphael Warnock, who are you really putting in power,” the narrator in the NRSC ad asked rhetorically. “Nancy Pelosi, AOC, and Bernie Sanders. The far left, with complete, unchecked power, to defund the police, give amnesty to illegals, let government take over your health care, and push massive tax hikes.”

A vote for @Ossoff and @ReverendWarnock is a vote for Nancy Pelosi, AOC, and Bernie Sanders’ radical agenda. They’re not fighting for Georgians. #GASen #gapol pic.twitter.com/BcvVmH9tpc

“Jon Ossoff and Raphael Warnock will stand with them, not Georgia,” the narrator added.

This would give Democrats complete control of Congress.

The narrator in the ad said Warnock supports cashless bail, which would put the “most violent back into our neighborhoods.”

“Our country as we know it is on the line in Georgia,” NRSC spokesperson Paige Lindgren said in a statement on Wednesday. “Raphael Warnock and Jon Ossoff support the most radical party leaders and agenda in American history. Georgians know what’s at stake in this election, and they will reject radically dangerous Warnock and Ossoff.” 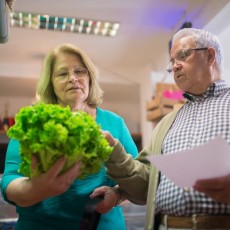 Producer Prices Rose 8.6 Percent In One Year As Biden Administration Scoffs At Inflation