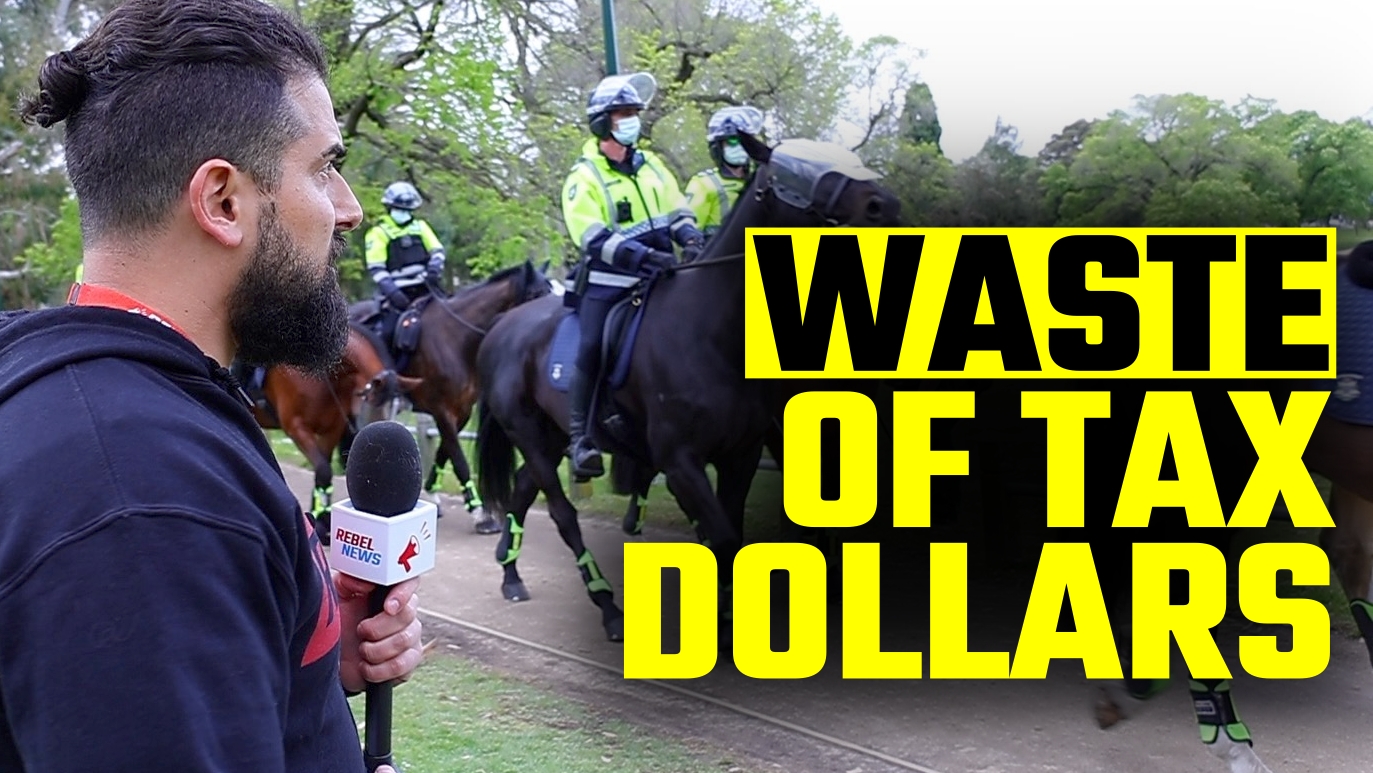 On Saturday, Victoria Police mobilised hundreds of officers to chase no one around the city for hours.

Police media were quick to announce 57 protesters arrested, a lie regurgitated by the mainstream media.

In reality, police made only a few arrests of mostly innocent locals, including one woman drinking tea on a park bench with her husband.

It’s unclear how much the waste of police resources on Saturday cost the taxpayer. Previous protests were estimated to cost hundreds of thousands of dollars.

While our mainstream media IGNORES what’s really happening on our streets in Melbourne, the rest of the world is watching on in horror.

Thanks for having me on, @willcain. 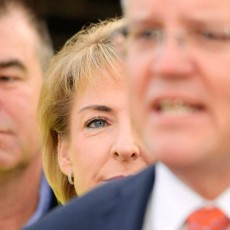 Where’s the Attorney-General on vaccine mandates? 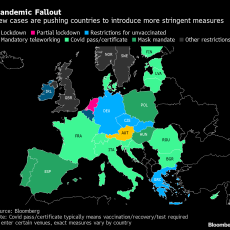