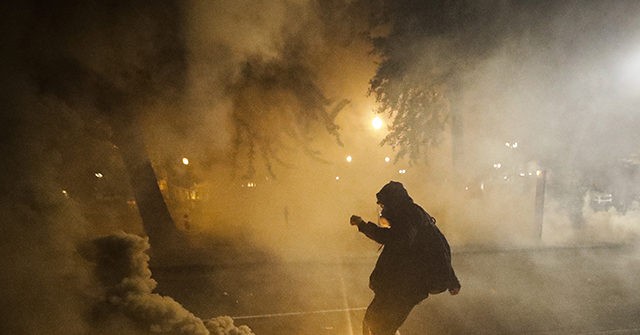 Armed rioters shut down streets in Kenosha, Wisconsin on Sunday night as the city fell into chaos after a police-involved shooting earlier in the evening.

A large group of rioters – including at least two armed rioters – blocked a police armored car from proceeding down a street. After a standoff, the police began throwing tear gas canisters from the top of the vehicle to disperse the crowd. Moments later, gunshots rang out after one of the protesters appeared to open fire.

This is insane. BLM rioters armed with semi-auto rifles have shut down the street in #Kenosha and ordered a Sheriff’s vehicle to stop. Video by @livesmattershow. #BlackLivesMatter pic.twitter.com/cDhmOBG1p9

The loud bangs sounded distinctively like gunshots and the after the person filming the video shifted to the direction the shots apparently came from, an armed rioter was there with his weapon raised.

The violence sweeping across Kenosha was triggered by an incident earlier in the day where police officers responding to a domestic incident, shot a black man seven times in the back as he walked away from them and attempted to gain entry to a vehicle.

It is not clear from the video whether the man was reaching inside the vehicle for a weapon, and no official word has yet come down from the Kenosha Police Department to say if a weapon was found.

“While we do not have all of the details yet, what we know for certain is that he is not the first Black man or person to have been shot or injured or mercilessly killed at the hands of individuals in law enforcement in our state or our country,” Evers said according to the AP. “We stand with all those who have and continue to demand justice, equity, and accountability for Black lives in our country …

“And we stand against excessive use of force and immediate escalation when engaging with Black Wisconsinites. I have said all along that although we must offer our empathy, equally important is our action. In the coming days, we will demand just that of elected officials in our state who have failed to recognize the racism in our state and our country for far too long.”

The scene of the shooting quickly deteriorated into chaos as the neighborhood emptied out and began throwing bricks and other projectiles at arriving officers. One officer was struck in the head and knocked unconscious by what appeared to be a brick.

Video appears to show police officer knocked unconscious after being struck in the head with a brick; Curfew declared in the city of #Kenosha after police shooting

There were also reports of Molotov cocktails being thrown at the scene as well.

The violence quickly spread and eventually large mobs began looting shops and stores throughout the city.

Witnesses claim that the man the police shot was trying to break up a fight between two women. The man is hospitalized in serious condition.

Georgia Wolverine Mom Speaks to School Board On Behalf of Many, “Take These Masks Off Our Children” 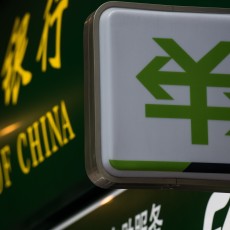 1/05/2021 Miles Guo: The CCP has come up with a 24-month time frame, during which they will issue digital RMB and will plunder the wealth of the Chinese people and the rest of the world 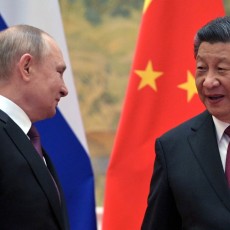