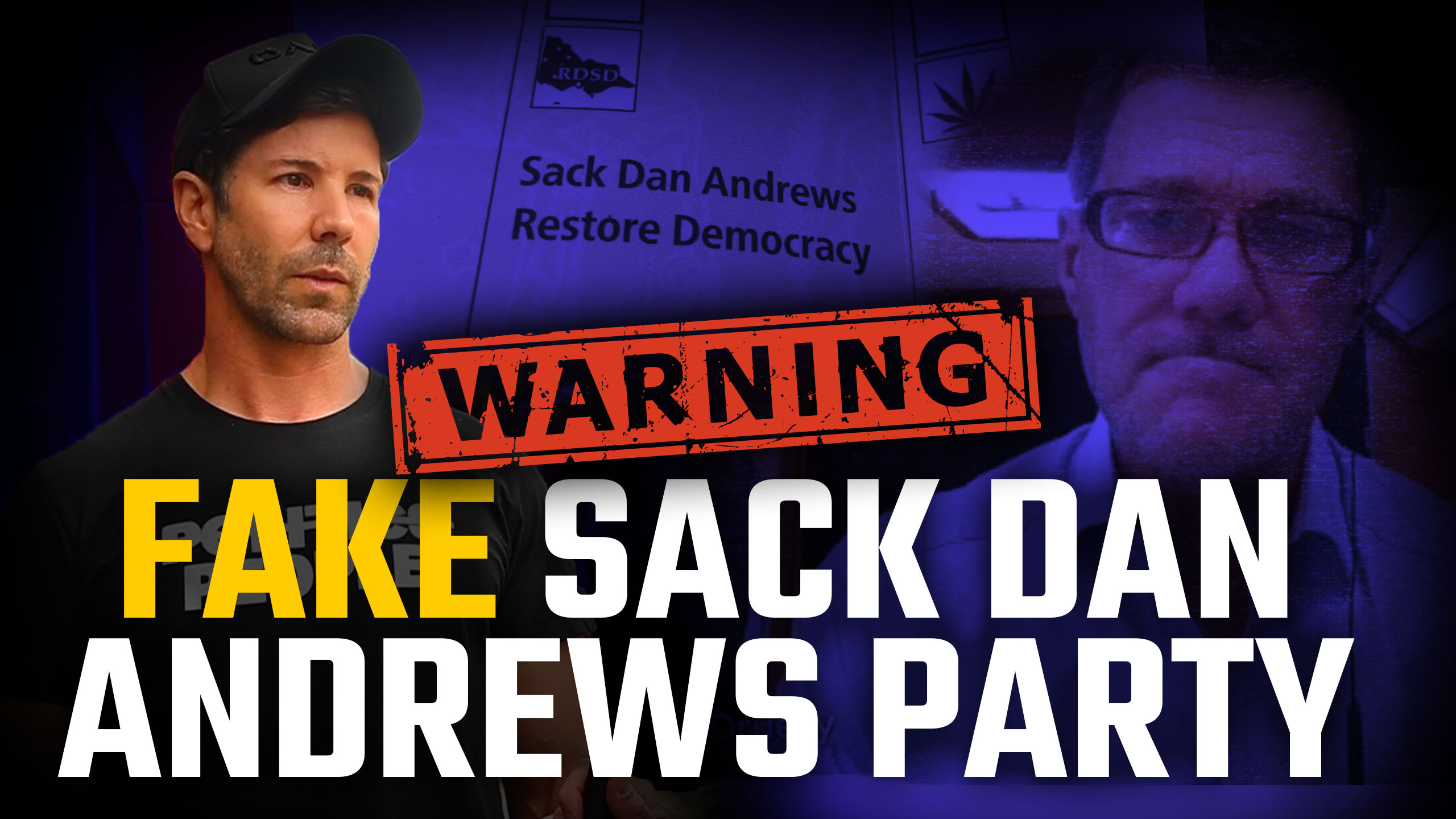 Preference “wheeling and dealing” threatens to “steal” votes from people who want to see the back of Dan Andrews, only to potentially hand them to him through a back door.

The “Sack Dan Andrews Party” was registered in a sneaky bid to harvest votes and preference them to Labor through a deceptive practice that has enraged his competition, who are calling it out.

“What he’s saying is, that if you’re voting to ‘Sack Dan Andrews’ you could be potentially, actually be doing the opposite,” I asked.

“Absolutely, that’s what he does, he sets up these parties with cash in aims and pushes those votes to whoever he wants and if you’ve seen that footage, he wants to keep a Labor government in because Labor has not promised to making the reforms that are needed to cancel the system,” Heston responded.

“The system that pays him money?,” I clarified.

“The system that he gets $55,000 per seat that he does the preferences for,” Heston replied.

Liberal Party candidate for Mulgarve Michael Piastrino described the situation as “corruption at the highest level”.

“It’s disgusting we’re hard-working people in Victoria we don’t need this crap. Dan just needs to leave and let us live in peace,” he said. 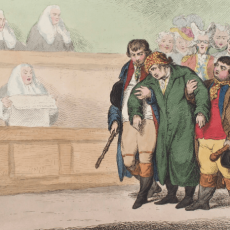 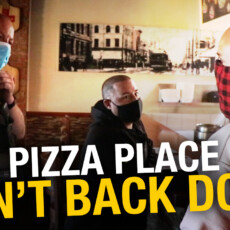 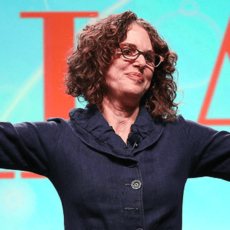 White Fragility author Robin DiAngelo: comedy is an excuse to be racist