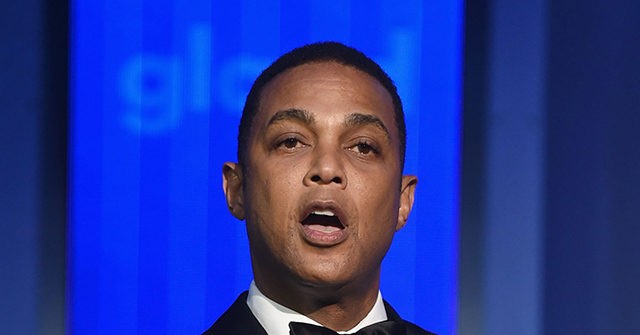 Wednesday on CNN’s “New Day,” network anchor Don Lemon recommended white people to read his book, entitled, “This Is the Fire: What I Say to My Friends About Racism,” to learn more about “accountability and grace” following the conviction of Minnesota police officer Derek Chauvin in the murder of George Floyd.

Lemon’s recommendation comes in response to Las Vegas Raiders owner Mark Davis having an image saying “I CAN BREATHE 4-20-21” tweeted out from the team’s official Twitter account.

The tweet received backlash online for being offensive, but Lemon said he was not offended by the post.

“I think we need to give each other a little room to breathe and to be able to have these conversations. And so, if you have an issue with the owner saying that, take it up with the owner. Let the owner talk about it. Help him to understand that it may be offensive to some people,” Lemon said in defense of Davis.

“But I don’t want to castigate someone for at least trying to do the right thing, even if it may be done in ignorance,” he added. “I don’t think it was harmful in any way.”

“New Day” host John Berman asked Lemon if he had a book he “can recommend to white people if they’re looking for ways” to discuss sensitive topics such as Floyd’s death.

“Actually, I have two books to recommend,” Lemon replied. “I would recommend that everyone reads ‘The Fire Next Time’ by James Baldwin, which offers people grace, even when they mess up or you think that they did something wrong like the white owner of that team, and then I would recommend a book that comes after that by this author named Don Lemon who says this is the fire that we are in right now that also talks about accountability and grace at the same time. So while we’re in this moment, where we’re saying there’s justice for now and there’s accountability, let’s focus on the positive and not nitpick something that may be taken out of context or may be offensive to some. The overall picture is better than one minor alleged offense.” 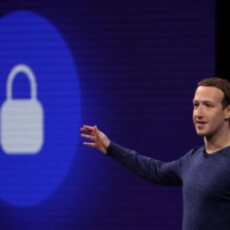 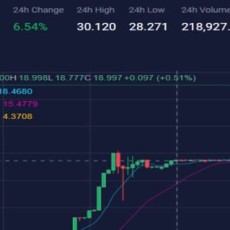