Gates is featured in the video lip-singing song lyrics sung by a child as he stands in a kitchen wearing t-shirt emblazoned with, “Ask me about corn.”

“It’s corn!” Gates exclaims, as he takes a large bite out of a corn ear. “It has the juice!”

The 27-second video also features a  photo of Gates as a child holding a corncob in a corn field.

TRENDING: HUGE: GOP Lawmaker Obtains New Documents that Show Joe and Hunter Biden Working to Sell US Natural Gas and Drilling Assets to China – HAS WHISTLEBLOWERS WHO WILL TESTIFY (VIDEO)

Corn “accounts for 30% of the food consumed in Africa. But it is at risk. African crop researchers are creating a new, more resilient type of corn,” the caption on the video states.

he video is another attempt by Gates, the fourth richest person in the world and the top financier of the World Health Organization, to condition the public to accept the Great Reset agenda that he and his predator-class allies would like to impose on the world. 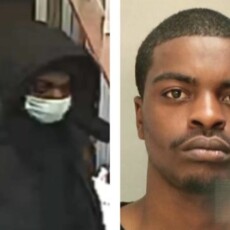 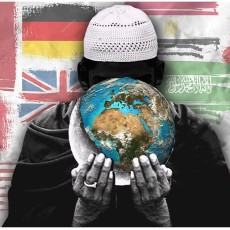 Humanity has entered the era of space exploration, and wars and plundering at the expense of human safety for the benefit of very few people are a thing of the past