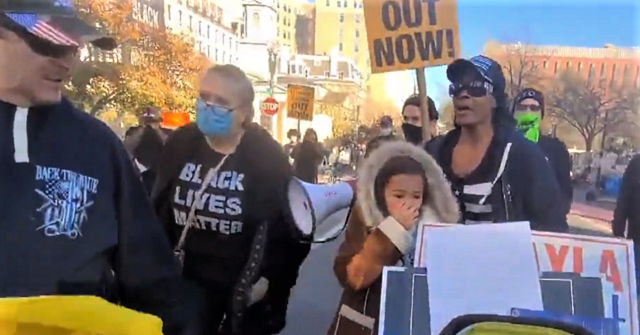 Black Lives Matter protesters harassed a black woman wearing a Trump jacket and pushing a stroller through BLM Plaza. The attack led to a fight and left two little girls in tears.

A group of anti-Trump protesters began harassing a black woman wearing pro-Trump clothing while she pushed a baby stroller through Black Lives Matter Plaza near the White House on Saturday. The family had just left the Million MAGA March.

A fight just broke out as anti-Trump protesters began to follow a black pro-Trump woman walking through BLM plaza with her children. One person was detained — One of the little girls began to cry after the altercation pic.twitter.com/uxSvhDStSQ

A video tweeted by Daily Caller journalist Shelby Talcott shows the woman and her young daughter walking down a street in Washington, DC, pushing a baby stroller. A woman to the right can be seen taking cell phone pictures of the family.

“Get the f**k away from my family,” the mother says as others begin to crowd around her. The mother continues yelling as a man and a woman approach her family from behind.

A man with a Don’t Tread on Me flag steps in and attempts to intervene in the conflict, the video shows. The woman attempts to steal the flag from the man and a fight breaks out.

Another Daily Caller video shows the danger the BLM protesters put the family in. During the fight, the man with the flag is pushed backward and falls on a young girl.

Fight breaks out on BLM Plaza between a family supporting Trump and pro-BLM supporters moments ago. DC police trying to calm the situation and separate groups. Sad scene , children are crying and very scared. pic.twitter.com/tWHta2iZFq

D.C. Metro police officers quickly moved in from where they had been observing the situation develop and attempted to separate the group.

As the fight develops, the mother moves her kids to a safe position and yells at police to arrest the woman involved. Police can be seen placing a man in handcuffs who started throwing punches at the man with the flag.

The videos end showing the pre-teen girls screaming in terror as they watched the scene unfold.

In a video showing the aftermath, a man wearing a “F**k Racism” shirt yells at the Black woman, “Why did you bring your kid here?”

Fight breaks out on BLM Plaza between a family supporting Trump and pro-BLM supporters moments ago. DC police trying to calm the situation and separate groups. Sad scene , children are crying and very scared. pic.twitter.com/tWHta2iZFq

“You need to press charges,” another woman says.

“I want to press charges,” the mother responded.

One of the officers responded that he was going to lock up everyone involved in the attack on the family.

Bob Price serves as associate editor and senior news contributor for the Breitbart Texas-Border team. He is an original member of the Breitbart Texas team. Price is a regular panelist on Fox 26 Houston’s What’s Your Point? Sunday-morning talk show. Follow him on Twitter @BobPriceBBTX, Parler @BobPrice, and Facebook. 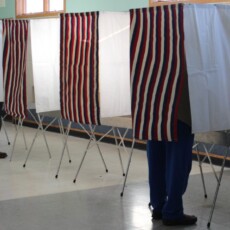 4 Indispensable Conditions For A Truly Free And Fair Election 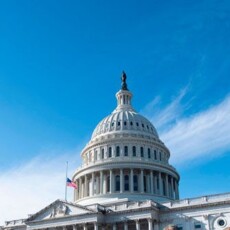 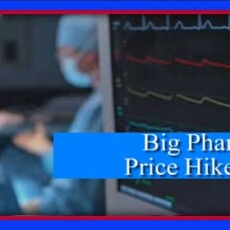 Big Pharma Hikes Prices By Up To 25%