More than 100 people and bikers gathered Saturday on the Tarrant County Courthouse’s steps in Fort Worth, Texas, to show support for law enforcement.

Micro DOT Helmet Company owner Michael Lowthorp said he and his staff put out a call on Facebook recently to fellow bikers across the nation, encouraging them to meet at their county courthouses for the Bikers Backing Blue event. 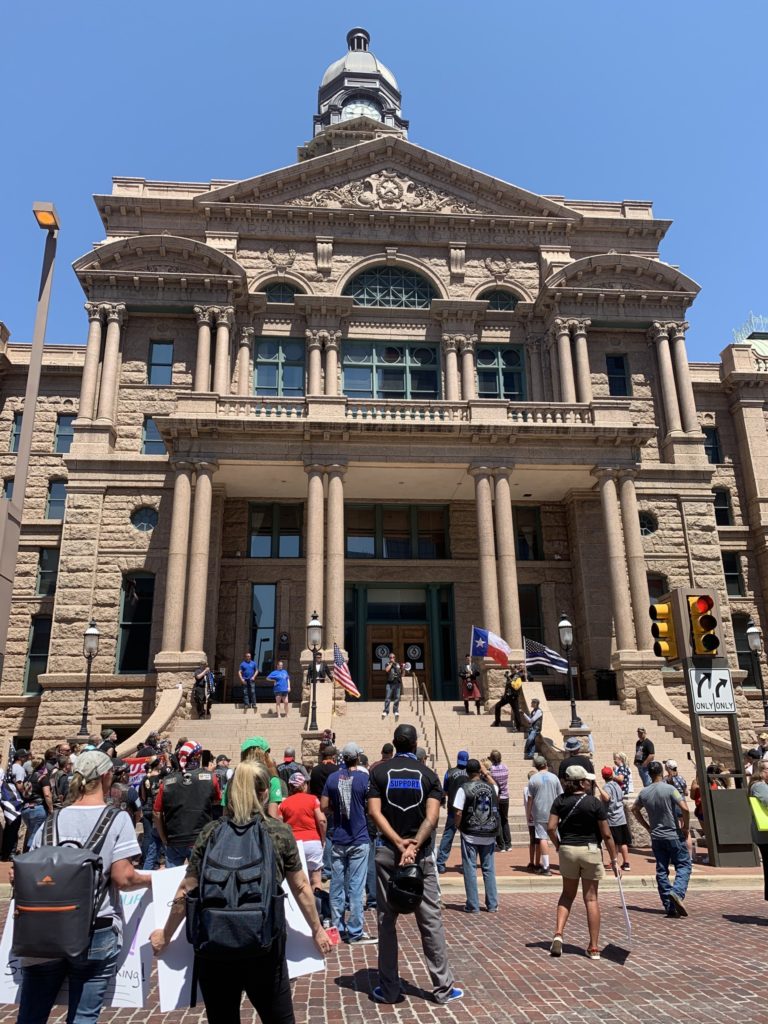 “It just took off. We had over three and a half million interactions or impressions, as well as over a hundred thousand likes and shares,” he told Breitbart News. 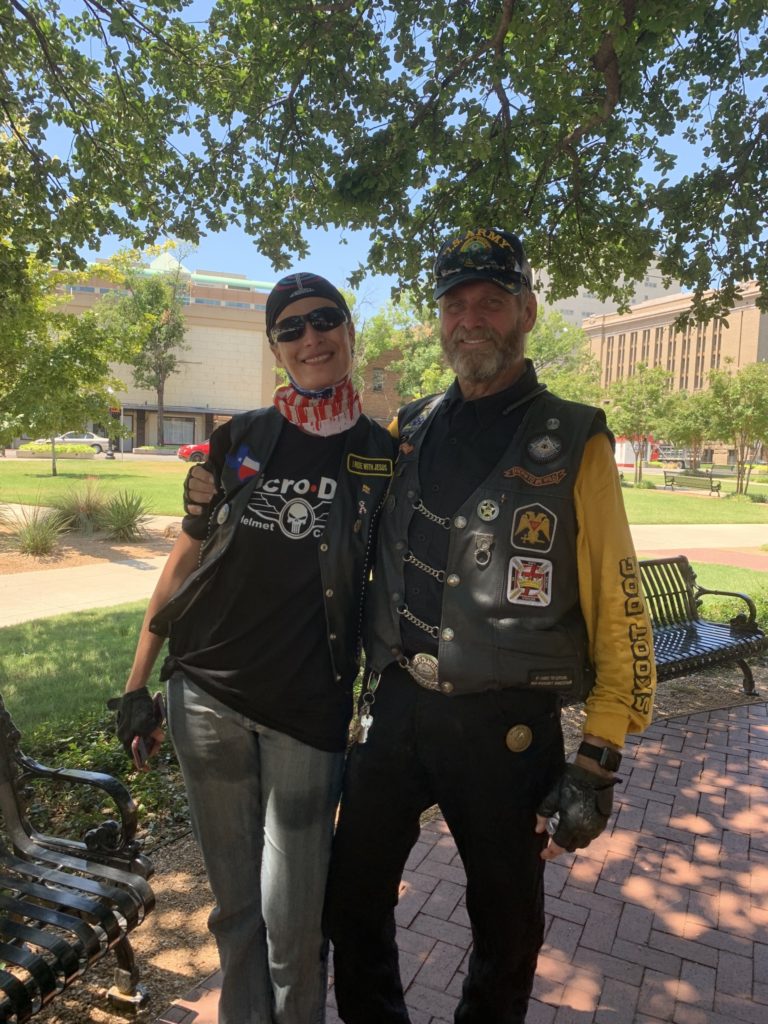 Lowthorp praised law enforcement and said there used to only be two individuals who pledged their lives for others, “That was Jesus Christ and the American soldier, the American serviceman.”

We had to add a new group to that, those two, that would be the law enforcement. Because they put on that badge every day and they walk out the door, and it may be the last time they see their wife, and it may be the last time their children get to see them. And they take that chance each and every day they walk out. And to have something happen to where they actually do the job and do it right, and for them to possibly get prosecuted for it, it’s just… too many police departments are turning their back on their own.

“I just wanted them to know that the people appreciate what they do and why they do it. And let them know that we’ve got their back even though their departments don’t,” he explained, adding that he could not imagine a society without a functional police force. 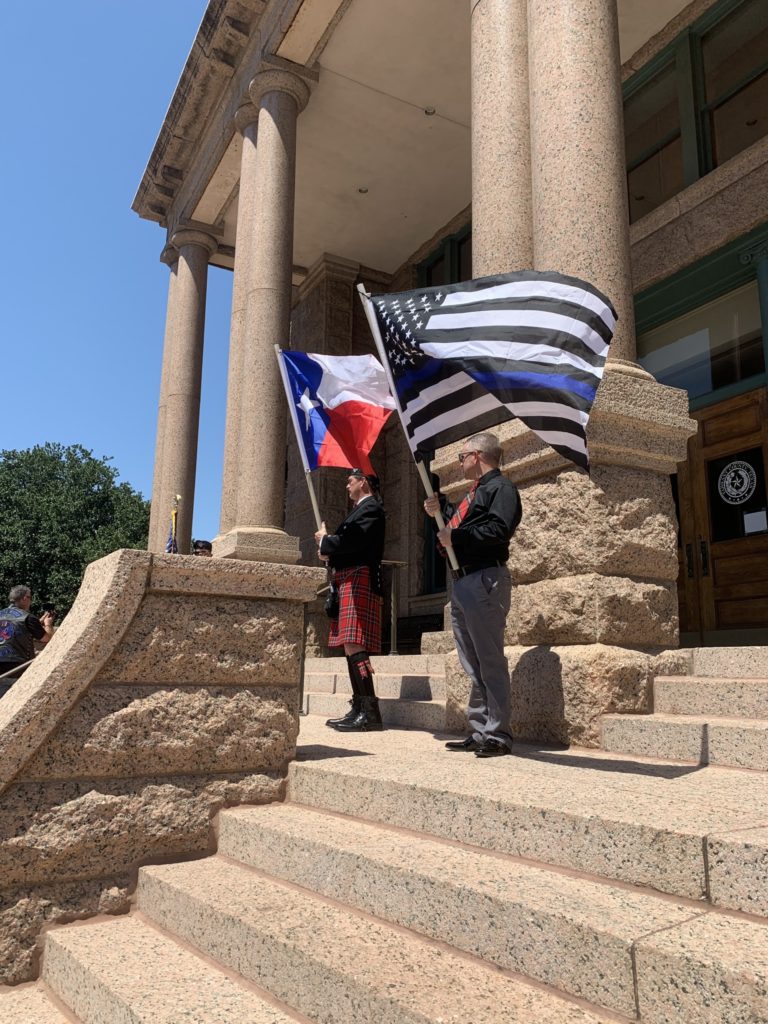 The long-time biker said citizens needed to “see the red white and blue in each other” and come together as one culture.

“We’re all Americans, and we need to view each other as Americans and put everything else aside and just love our country,” he stated. 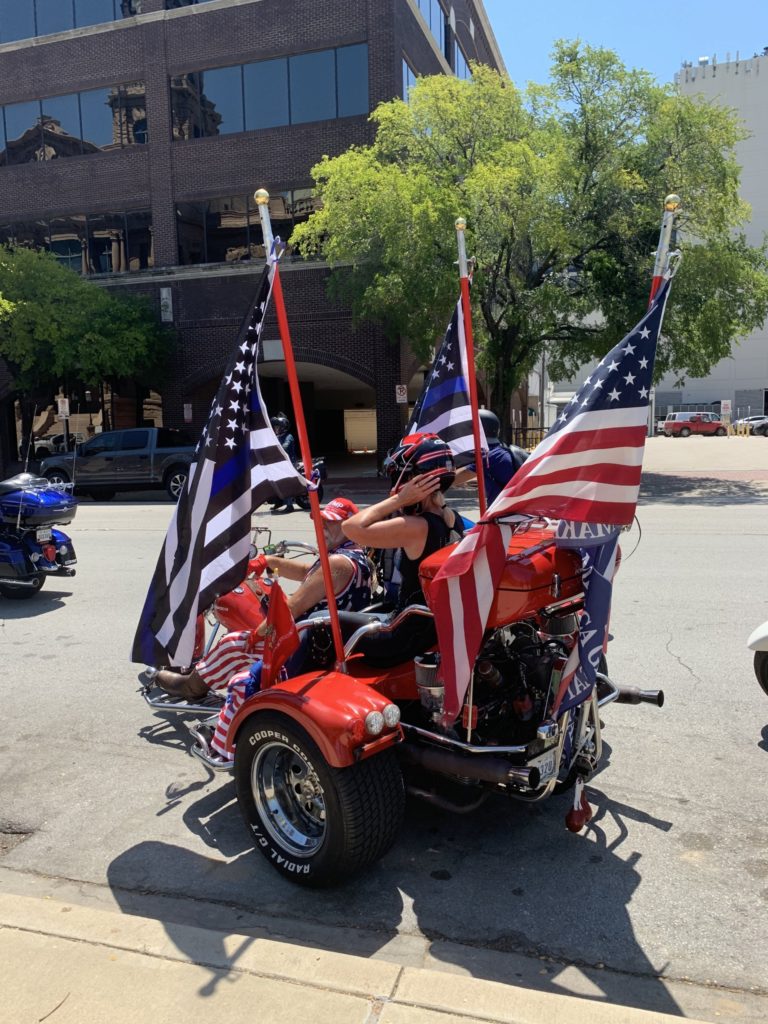 Everyone knew what would happen if the police were defunded, said nonprofit group 22Kill Chairman Dan Lombardo, who attended the event Saturday.

The 22Kill organization’s mission was to “create a community that raises awareness and combats suicide by empowering veterans, first responders, and their families through traditional and non-traditional therapies,” its website read.

“First of all, we need more patriots. That’s the most important thing. People have forgot [sic] the meaning of the flag. We need to really understand. We’re getting confused with social, domestic, or political views and we twist into that. The flag flies over that,” Lombardo explained.

“And the next thing is, the most important thing, let’s bring love back to this country. Let’s start loving each other more,” he concluded. 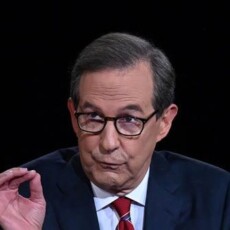 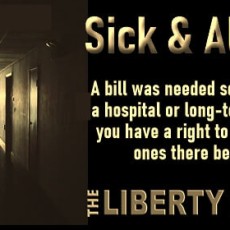