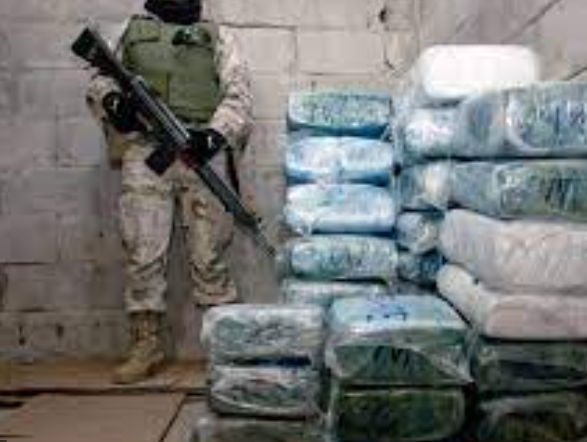 There is no question that the U.S.-Mexican border has a serious drug problem, and only the most diehard liberal would refuse to believe it. Indeed, there is a whole plethora of drug dealers marching to and from the U.S.-Mexico border seemingly at will. They seem to only be getting worse, but that doesn’t mean that several officials on both sides of the border haven’t at least tried to do something about it.

For example, Mexican President Felipe Calderon once promised that he was going to crack down on the drug trade throughout the border. He was apparently waging a deadly and losing battle against the cartels when he left office over a decade ago. Moreover, the unrest in some parts of Mexico has not died down at all since President Calderon left office.

This is due in part to the fact that Mexican officials continue to wage a war against drug cartels for more than a decade, but they really do not have much success to show for it. There have literally been thousands of Mexicans – including journalists, students, and politicians – who have died in these border conflicts each and every year. Mexico has had at least three hundred thousand homicides since 2006, and that is when the government had declared all-out war on the cartels.

The United States continues to partner closely with its southern neighbor in this fight and they provide Mexico with billions of dollars so that they can modernize their security forces, reform their judicial system, and make plenty of other investments. D.C. has also sought to stem the flow of illegal drugs into the United States by tightening security along their border.

The Mexican drug trafficking groups are sometimes referred to as transnational criminal organizations and they dominate the import and distribution of cocaine, marijuana, fentanyl, heroin, and methamphetamine in the United States. Indeed, the amount of fentanyl in the United States increased five times in just one year.

There is no question that the cartels make a fortune, and they use some of that to pay off corrupt judges and police officers.

Traffickers will employ various tactics to evade detection from authorities at the U.S.-Mexican border. They will hide drugs in vehicles, they will use underground tunnels, or they will use drones and airplanes and fly them over the border that way.

Well, I guess this example is just one example of what goes around comes around, because there is now some footage from a 2017 incident that shows what it would look like if the Mexican Armed Forces delivered some heat against these cartel members. (Some people have pointed out that this is actually a Turkish video, but this is what it would really look like and this event really did happen). These federales delivered some heat against the leading drug cartel, that Juan Francisco Patro’n. It was February 9, 2017 that the Beltra’n Leyva Organization and the rest of Patro’n’s men were holed up in a resort in Nayarit, Mexico.

It was on that February night that soldiers from these Mexican Armed Forces surrounded the resort, and they trapped Patro’n and the rest of his thugs within the walls of the resort. It was during this encounter that several witnesses noted Patro’n and his men showed some resistance against the ground troops, and they ultimately would force the soliders to call in reinforcements from the air. The Apache Helicopter rained down those angry shots, and it Juan Francisco Patro’n and the rest of his thugs during that encounter.

Take a look at the video here: 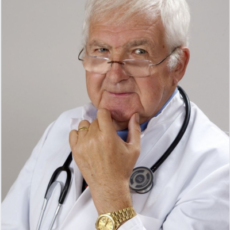 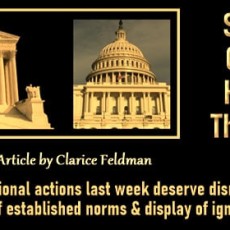