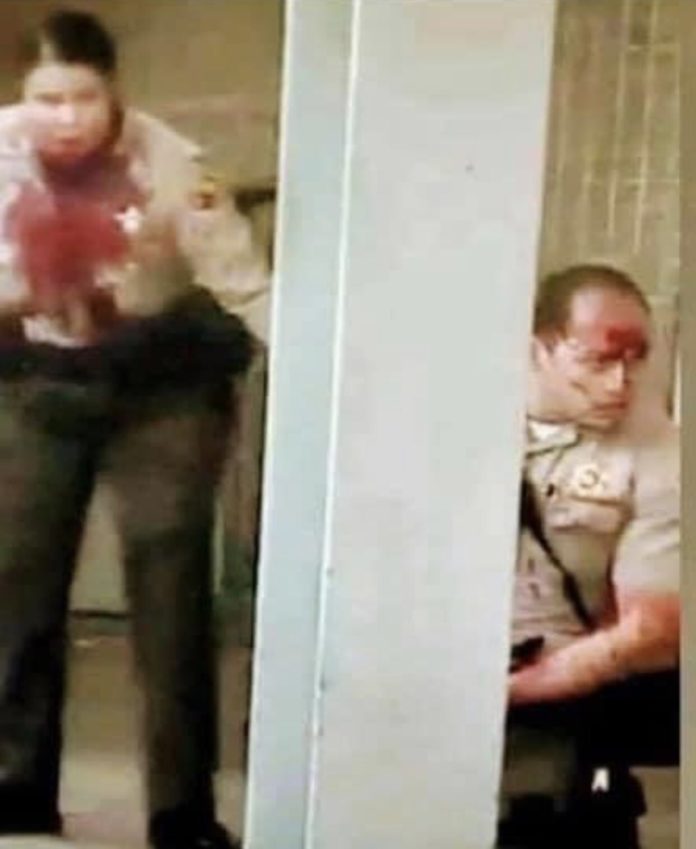 COMPTON — Los Angeles County Sheriff’s Homicide investigators are continuing to investigate the ambush shooting of two LASD deputies. The incident was reported Saturday, September 12, 2020, at 6:58 p.m., at the MLK Transit Center in Compton.

A lone gunman ambushed two deputies. The suspect approached the vehicle from behind and fired several rounds from his firearm at the deputies, striking them. The deputies sustained critical injuries.

Protesters gathered at the hospital following the shooting and some chanted “we hope they die.”

The suspect is described as a male Black 28-30 years-old, wearing dark clothing.

After the shooting, the bloody female deputy, who was shot in the jaw, is seen on video applying a tourniquet to her injured partner. Both are now out of surgery and are expected to survive their injuries.

The Los Angeles County Board of Supervisors has authorized a $100,000 reward for information leading to the arrest and conviction of the suspect.

Anyone with information about this incident is encouraged to contact the Los Angeles County Sheriff’s Department’s Homicide Bureau at (323) 890-5500. 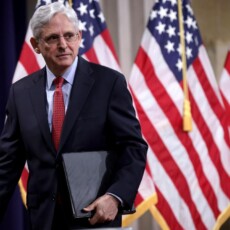