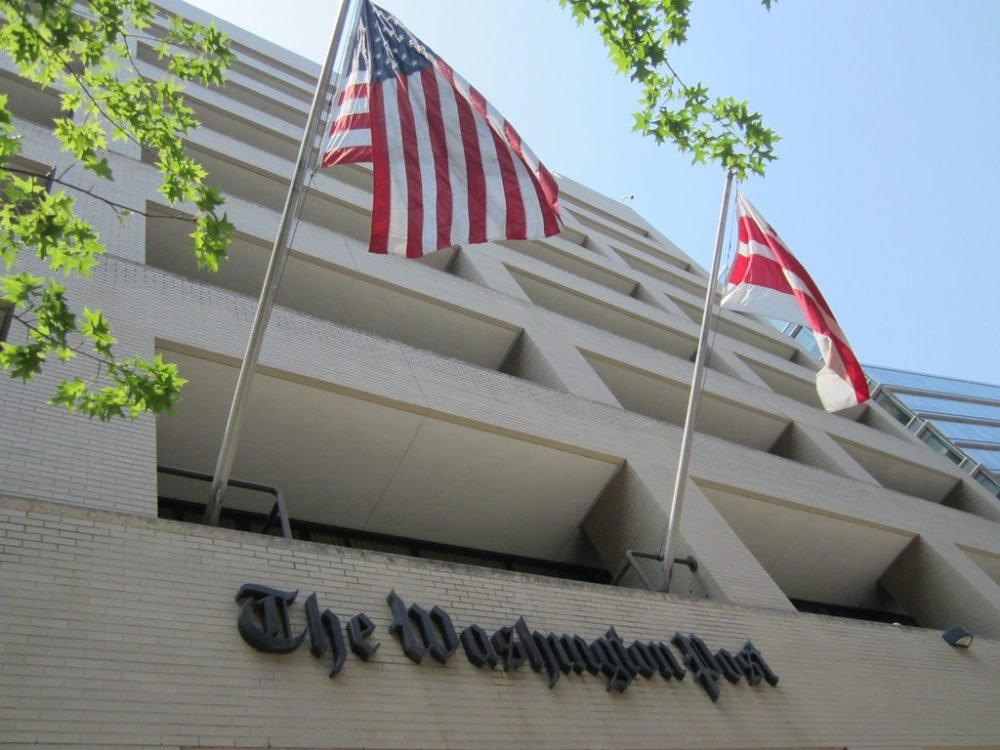 The Washington Post ran an opinion editorial arguing in favor of keeping American troops in Afghanistan without disclosing that the author sits on the board for Raytheon, a defense contracting company.

Raytheon has not only made millions of dollars from contracts funded by the U.S. government to train the Afgan air force and pilots, but it also received billions from the United Arab Emirates in a 2019 deal that activated fatal drone attacks in multiple countries in the Middle East and Africa.

Raytheon recently suffered a financial blow when the Biden administration ceased offensive aid to Saudi Arabia instead of offering them “precision-guided munition sales” and announced the removal of troops from Afghanistan.

As noted by the Daily Caller, however, one of the co-authors of the article, Meghan O’Sullivan, was labeled by WaPo as a professor at Harvard’s Kennedy School, the North American chair of the Trilateral Commission, and the former deputy national security adviser for Iraq and Afghanistan under George W. Bush. Her bio at the bottom of the article has since been changed to reflect her connection to the defense firm, but no correction notice was given.

O’Sullivan’s op-ed demands President Joe Biden and his administration “minimize the damage” of removing troops from Afghanistan. She claims the area, which has seen U.S. presence for two decades, will become a harbor for terrorists should the U.S. walk away. Not only do O’Sullivan and her co-author claim that it is “wrong to pull troops out of Afghanistan,” but they also argue that “American attention and resources,” which could involve Raytheon, are necessary no matter what.

“Even without any ground troops there, Afghanistan will still warrant American attention and resources, given history, our responsibility to the Afghan people and the security risks involved,” the article reads. 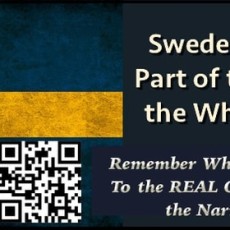 Sweden’s “Vaccine Passes” Should Teach Us an Important Lesson 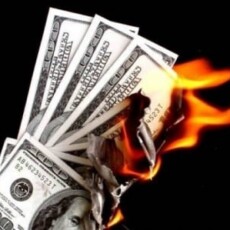