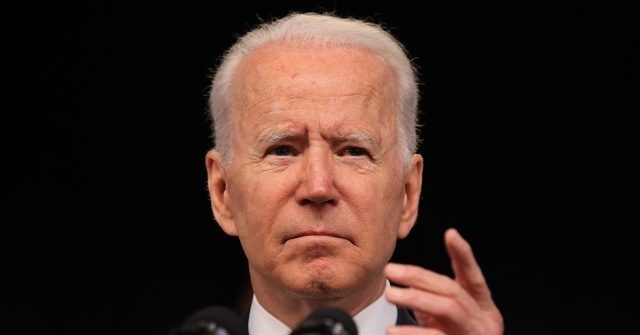 A Washington Post/ABC News poll finds that about 51 percent of Americans disapprove of Biden’s handling of “the immigration situation at the U.S.-Mexico border” where illegal immigration is set for one of the worst years in American history.

Meanwhile, only 33 percent of Americans approve of Biden’s handling of illegal immigration at the southern border.

Biden is also underwater in polling on the issue of crime. A plurality of 48 percent of Americans disapprove of Biden’s handling of crime while fewer than 4-in-10 Americans approve of his handling of the issue.

The polling is only the latest that shows Biden is at odds with Americans over his open borders initiative that has restarted the catch and release operation and promises to bring deported illegal aliens back to the U.S.

The poll also shows that 64 percent of voters said Biden ought to “issue new, stricter policies to reduce the flow of people across the border.”

A majority of about 55 percent of voters said Biden should have kept Trump’s border and immigration controls that resulted in less illegal immigration, increased interior immigration enforcement, and thus a tighter labor market with boosted U.S. wages.

The Washington Post/ABC News poll was conducted by phone from June 27 to 30, sampling more than 900 American adults. The margin of error is +/- 3.5 points. 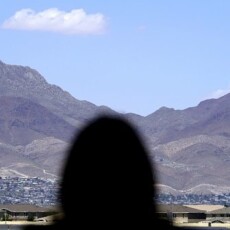 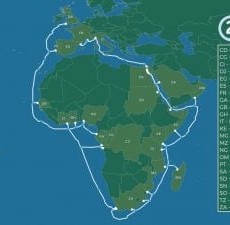 Africa in Review 2021, Regional Conflict and the Role of Imperialism 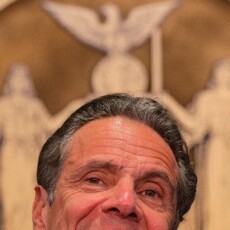