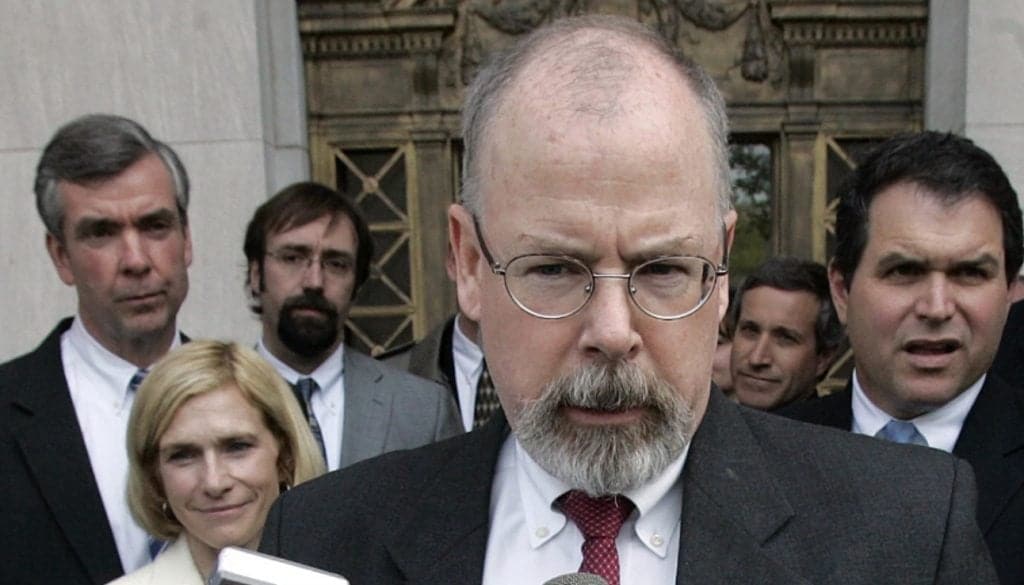 After more than four years, Department of Justice prosecutor John Durham is finally going to give us a small piece of what he’s been working on since being appointed to investigate the FBI’s now-debunked probe into President Donald Trump and Russia.

The American people vested in the story and lawmakers who have spent years investigating it are more than frustrated and they have reason to be. A duly elected president and the American people had their constitutional rights trampled on and have witnessed egregious malfeasance with agencies that have been entrusted to uphold the law.

Former senior Obama administration officials used and abused the trust of the American people. The senior officials weaponized federal law enforcement, as well as U.S. intelligence assets to spy on a political opponent. When these former senior officials couldn’t derail President Trump’s campaign or his electability, they continued to target his administration and for the last nearly four years they tried to derail his presidency.

After several years of do nothing former Attorney General Jeff Sessions and several interim AGs, we still have not seen justice in one of the biggest political scandals in modern history.

If today’s decision by Durham is to issue several smaller indictments against low rung employees then we know justice will not be fully served.

The simplest indictment would be against FBI lawyer Kevin Clinesmith, who falsified the Foreign Intelligence Surveillance Act warrant against Carter Page. Page, who was a volunteer for the 2016 Trump campaign, is now suing multiple media outlets for falsifying information against him. The warrant allowed the FBI to spy on Page’s communications and allowed them access into the Trump campaign.

But Clinesmith was not alone in his actions. Neither were any of the other FBI agents that spied on Trump’s campaign. These actions were approved and managed by senior-level officials like FBI Director James Comey and his Deputy Director John Brennan and former Director of National Intelligence James Clapper.

Chairman of the House Freedom Caucus Rep. Andy Biggs told me Friday morning that Barr’s statements to Fox News host Sean Hannity Thursday night about Durham’s announcement is concerning. He noted that Barr’s statement that the information will not be “earth shattering” is an indication that not enough is being done.

I absolutely agree with Biggs. He wasn’t the only one I spoke to this morning in Congress that is concerned about the direction of the Department of Justice and the ongoing investigation into the FBI’s probe. I guess we’ll just have to wait and see.

It should only be hours before we know whether or not we have a two-tiered justice system and bureaucrats so powerful they operate with impunity. 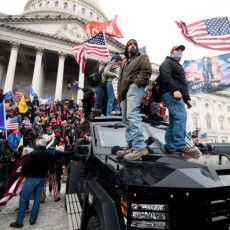 COVID-19: What about the Delta Variant? 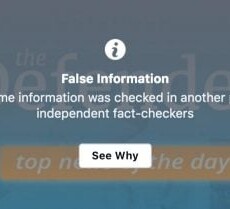