The move came after Spotify said it would pull the singer’s work from its platform following his demand the company either remove his music or blacklist Joe Rogan and his popular podcast.

W.H.O. chief Tedros Adhanom Ghebreyesus has now entered the fray. He announced he backed the veteran musician and thanked him for “standing up against misinformation and inaccuracies” around Covid vaccinations before stressing “we all have a role to play to end this pandemic and infodemic.”

“@NeilYoungNYA, thanks for standing up against misinformation and inaccuracies around #COVID19 vaccination,” Tedros tweeted.

“Public and private sector, in particular #socialmedia platforms, media, individuals — we all have a role to play to end this pandemic and infodemic.”

.@NeilYoungNYA, thanks for standing up against misinformation and inaccuracies around #COVID19 vaccination.
Public and private sector, in particular #socialmedia platforms, media, individuals – we all have a role to play to end this pandemic and infodemic.https://t.co/kcFyIZQF7T

The Joe Rogan Experience is the top-rated podcast on Spotify, which holds exclusive rights to the program.

On Wednesday, Young thanked his record label for “standing with me in my decision to pull all my music from Spotify”, and encouraged other musicians to do the same, as Breitbart News reported.

“Spotify has become the home of life-threatening COVID misinformation,” he said on his website.

Spotify says it will pull left-wing rocker Neil Young’s music from its platform. The move comes just days after Young demanded that Spotify either remove his music or blacklist Joe Rogan and his popular podcast. https://t.co/PkvmhVKkWm

In response, Spotify said it worked to balance “both safety for listeners and freedom for creators” and had removed more than 20,000 podcast episodes related to COVID-19, in accordance with its “detailed content policies”.

“We regret Neil’s decision to remove his music from Spotify, but hope to welcome him back soon,” Spotify said in a statement.

The intervention by the W.H.O. chief in the Neil Young dispute is not the first time Tedros has rushed to embrace the entertainment industry. 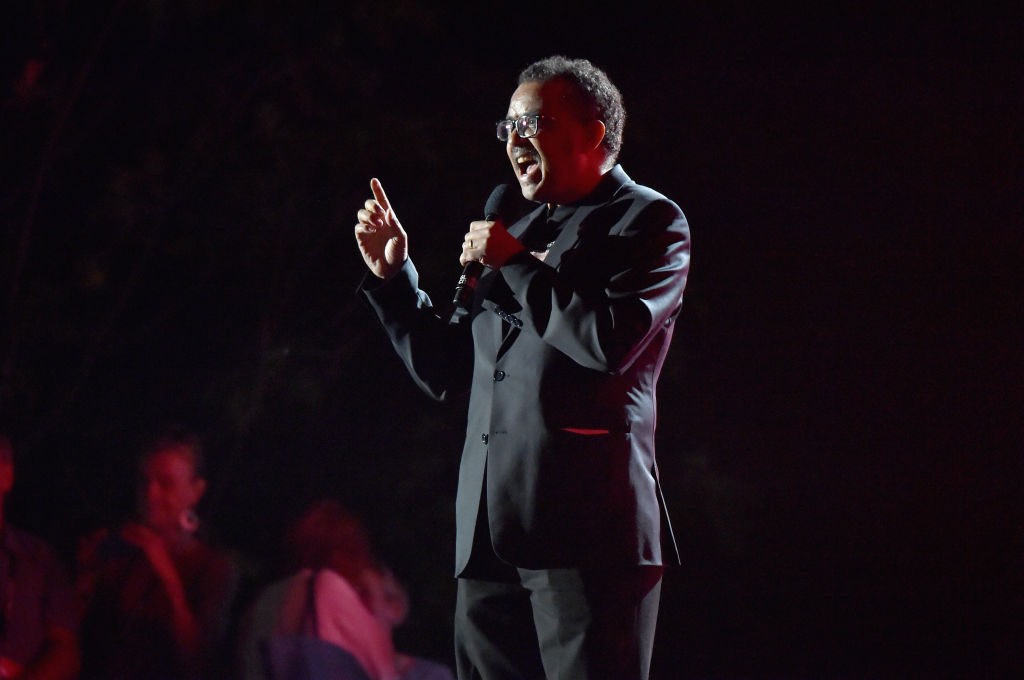 Director General of the WHO Dr. Tedros Adhanom speaks onstage during the 2017 Global Citizen Festival: For Freedom. For Justice. For All. in Central Park on September 23, 2017 in New York City. (Theo Wargo/Getty Images for Global Citizen)

Lady Gaga applauded him in 2020 after President Donald Trump announced the U.S. will pause funding of the U.N. body over its bungled handling of the Chinese coronavirus pandemic.

Tedros was quick to reply on social media by citing the approval for his work by entertainer Lady Gaga.

The United States’ pause of funding for W.H.O. was made at the direct request of Trump, who said the organisation was promoting Chinese “disinformation” about the virus.

A very good call with @ladygaga. I thanked her for her continuing efforts to show compassion & kindness to the world. She is ready to support @WHO in any way possible in the fight against #COVID19. Together!

The U.S. is the single largest donor to the U.N. subsidiary organization, providing more than $400 million in 2019, roughly 15 per cent of its budget.

President Joe Biden has since authorized the return of U.S. taxpayer dollars to the organization. 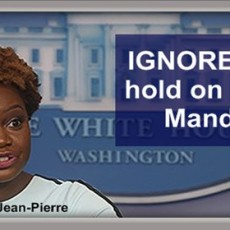 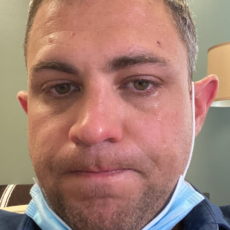 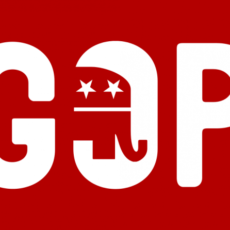