Virginia Attorney General Jason Miyares announced on Saturday that his office has opened an investigation into Loudoun County Public Schools for covering up multiple allegations of sexual assaults dating back several years. The announcement came hours after Miyares was sworn into office alongside Gov. Glenn Youngkin and Lt. Gov. Winsome Sears.

“Loudoun County Public Schools covered up a sexual assault on school grounds for political gain, leading to an additional assault of a young girl,” he said in a statement. “Virginians have dealt with the horrific aftermath of these scandals, without understanding how or why they were able to happen. Virginians deserve answers – they want transparency and accountability.”

The new attorney general also announced that his office would be launching a separate probe into the Virginia Parole Board for purportedly breaking the law by releasing “murder[er]s, rapists, and cop killers early on their sentences without notifying the victims.”

“These investigations are not to solely go after or bring criminal charges against any one actor, but to learn what mistakes were made so that no other Parole Board or schools ever repeats them,” he said. “I now ask you for time and patience as my team begins the investigations. I am a big believer in measuring twice and cutting once, and that’s what we plan to do here.”

Miyares went on to promise transparency throughout the investigative process, saying that he “will be releasing [his] findings to the public” when “they are ready.”

“Virginians will receive the answers they have desperately asked for,” he added.

The inquiry into the northern Virginia school district comes after a Daily Wire investigation found that Loudoun’s school board failed to “record multiple known incidents of alleged sexual assault in schools dating back several years, despite a law that requires statistics about school safety incidents to be reported to the public and which includes provisions holding school superintendents personally liable for violations.”

A review of the county’s handling of two alleged sexual assaults incidents from last year was officially launched in Nov. 2021. While complete, Loudoun County Public Schools is actively withholding the release of the report, citing “attorney-client privilege and personnel information concerning identifiable individuals.”

Shawn Fleetwood is an intern at The Federalist and a student at the University of Mary Washington, where he plans to major in Political Science and minor in Journalism. He also serves as a state content writer for Convention of States Action. Follow him on Twitter @ShawnFleetwood 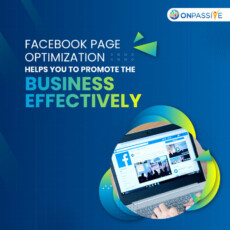 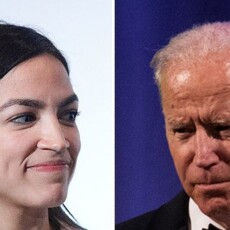