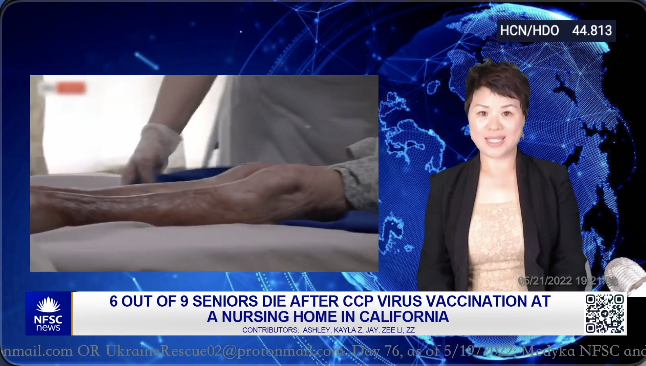 According to a media report on May 18, 2022, 9 residents at a nursing home in Palo Alto, California, recently received the CCP virus vaccine injection. Of these nine, 6 passed away within a week of the vaccination.

The reporter posted the news on his social media platform, stating that one of his friends alerted him to the incident after an anonymous individual sent a screenshot of a private conversation to the latter.

According to the screenshot, the stepmother of one of the parties in the exchange was a resident at a nursing home in Palo Alto, California, and nine residents, including the stepmother, had received the CCP virus vaccine. Soon after, six residents died, with the stepmother among them.

After getting no public notice from the nursing home’s management, the reporter took action seeking explanations from several different federal officials, including the CDC and FDA, also local officials, such as California State Senator and Santa Clara County Supervisor. Eventually, only a staffer from one of Santa Clara’s offices replied to his queries.

While the post-CCP virus vaccination deaths at the Palo Alto nursing home did not make it to the news, there have also been other similar incidents documented; one incident among them is Auburn, a New York-based nursing home. On Dec. 22, 2020, the facility began vaccinating residents with the CCP virus vaccine, and three residents died on Dec. 29, with the death toll climbing to 24 as of Jan. 10, 2021.

Later in the same month, a certified nursing assistant (CNA) named James published a video discussing how the CCP virus vaccine causes more damage to patients than the CCP virus. According to him, very few residents in the nursing home he works at caught the CCP virus, and none of them died in the entirety of 2020. Still, the horrors began after the nursing home started CCP virus vaccine injection using the Pfizer mRNA vaccine. 14 residents died within two weeks following vaccination, and many others are nearing death. “They’re dropping like flies,” James said in the video. 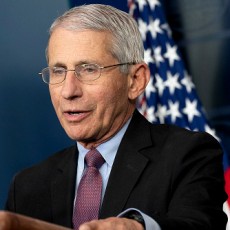 Despite zero risk from COVID,… 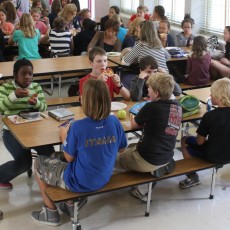 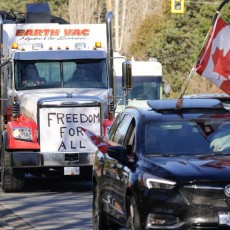