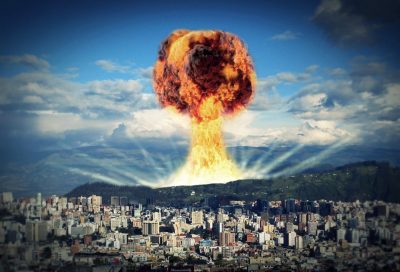 The US will soon review its nuclear weapons programme.

Should it spend $1.2 Trillion extending & updating it?

“The world’s largest nuclear weapon would vaporize everything within 5km and kill nearly everyone within 9km. At 20km, most buildings would collapse and many would catch fire. Everyone would be injured and many would die.”

Watch the video below by Double Down News.

“Towards a World War III Scenario: The Dangers of Nuclear War”

Available to order from Global Research!

Michel Chossudovsky is Professor of Economics at the University of Ottawa and Director of the Centre for Research on Globalization (CRG), which hosts the critically acclaimed website www.globalresearch.ca . He is a contributor to the Encyclopedia Britannica. His writings have been translated into more than 20 languages.

“This book is a ‘must’ resource – a richly documented and systematic diagnosis of the supremely pathological geo-strategic planning of US wars since ‘9-11’ against non-nuclear countries to seize their oil fields and resources under cover of ‘freedom and democracy’.”
–John McMurtry, Professor of Philosophy, Guelph University

“In a world where engineered, pre-emptive, or more fashionably “humanitarian” wars of aggression have become the norm, this challenging book may be our final wake-up call.”
-Denis Halliday, Former Assistant Secretary General of the United Nations

Michel Chossudovsky exposes the insanity of our privatized war machine. Iran is being targeted with nuclear weapons as part of a war agenda built on distortions and lies for the purpose of private profit. The real aims are oil, financial hegemony and global control. The price could be nuclear holocaust. When weapons become the hottest export of the world’s only superpower, and diplomats work as salesmen for the defense industry, the whole world is recklessly endangered. If we must have a military, it belongs entirely in the public sector. No one should profit from mass death and destruction.
–Ellen Brown, author of ‘Web of Debt’ and president of the Public Banking Institute 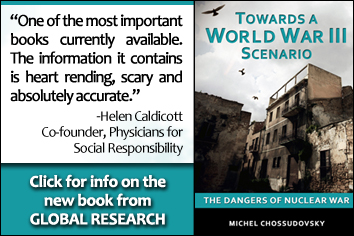 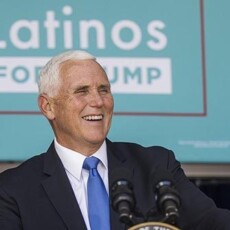