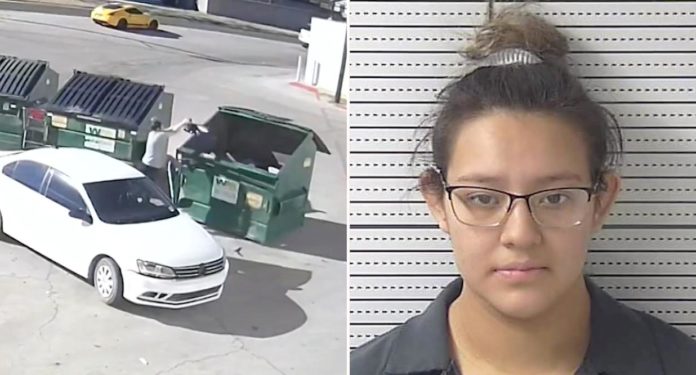 A Hobbs, New Mexico woman was captured on video tossing her newborn baby into a dumpster.

According to police: On January 7, 2022, at approximately 8:00 PM officers with the Hobbs Police Department responded to 1400 block of N. Thorp in reference to a new born child being located in a dumpster.

Upon arrival officers rendered aid to the new born child and the baby was transported to a local hospital by Hobbs EMS. The child was subsequently transported to a Lubbock Hospital for further pediatric treatment.

Investigators were able to retrieve surveillance video of the incident and later located a suspect vehicle.

Alexis Avila, 18 years old, of Hobbs was interviewed and confessed to giving birth to the child at another location and then placing the baby in the dumpster.

Avila “referred to the baby as ‘it’ at all times,” a police report said.

Attorney Ibukun Adepoju, a public defender who is representing Avila said, “Alexis is barely 18 herself. Whatever happened is already a tragedy for her family and the community. As humans, we should practice compassion as we wait for the justice system to work.” 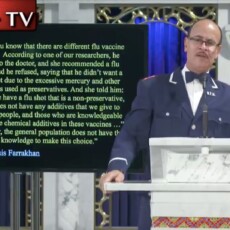 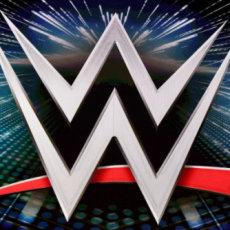