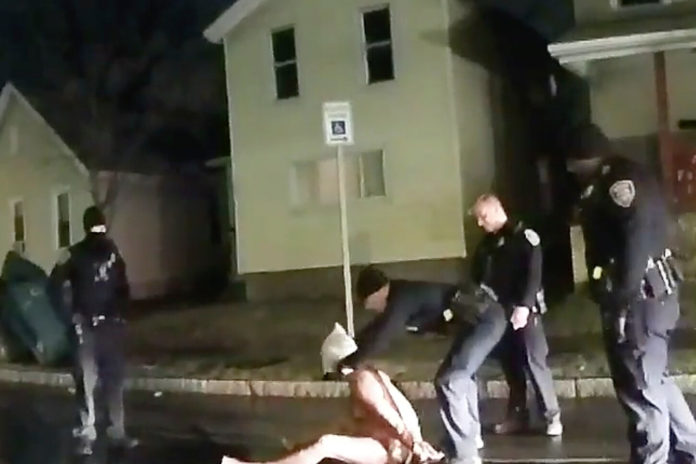 Rochester, N.Y. — Seven police officers were suspended Thursday after a video showed police officers placing a “spit-hood” on Daniel Prude, who later died. The incident happened in March as police responded to reports of a naked man suffering from a mental health episode. The bodycam video was just released.

“Mr. Prude lost his life in our city. He lost his life because of the actions of our police officers,” Rochester Mayor Lovely Warren said. “Institutional structural racism led to Daniel Prude’s death. I won’t deny it. I stand before it and I call for justice upon it.”

“I am suspending the officers in question today against council’s advice, and I urge the attorney general to complete her investigation,” Mayor Warren said. “I understand that the union may sue the city for this, they shall feel free to do so — I have been sued before.”

“I was informed later by Mr. Singletary that Mr. Prude had an apparent overdose while in custody,” Mayor Warren said. “I only learned of those officers actions on August 4 when cooperation council Tim Curtin reviewed the video for the FOIL request by Prude’s family. At no time before August 4 did Singletary or anyone make me aware of the officers’ actions in regard to Mr. Prude’s death.”

WROC reported: That autopsy report from the Monroe County Medical Examiner’s Office ruled the death of Prude a homicide. The report says Prude’s cause of death includes “complications of asphyxia in the setting of physical restraint.” The report also showed that Prude also had a small amount of PCP in his system at the time of his death, which could explain his erratic behavior. 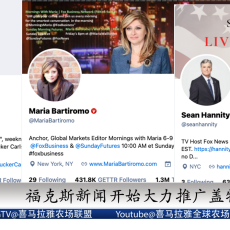 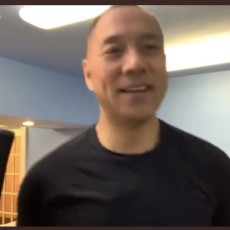