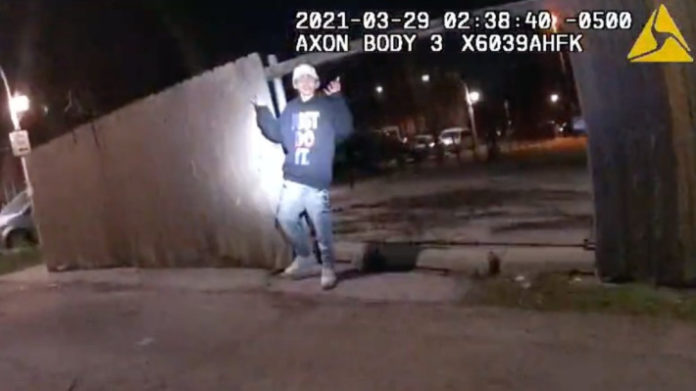 The Civilian Office of Police Accountability (COPA) has just released video and other materials related to the fatal officer involved shooting of 13-year old Adam Toledo.

On March 29, officers responded to a shots fired call at 2:37 a.m. in the 2300 block of South Sawyer and saw two people in an alley in the area.

A chase ensued before an officer shot Adam in the chest. He was pronounced dead at the scene and a weapon was recovered, police said.

In the video, it appears Toledo draws a handgun and less than a second later, an officer fires a single round.

Minutes after the shooting, the video shows an officer shine a flashlight on a gun on the ground behind the fence near where Adam was shot.

The COPA said, “We ask for calm and peace following today’s release and ask for patience as COPA continues to bring this investigation to conclusion.” 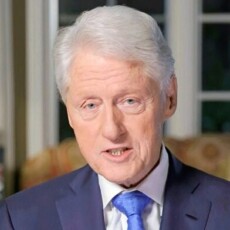 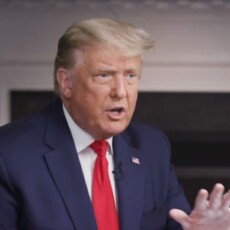 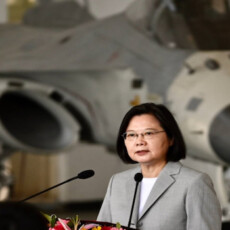