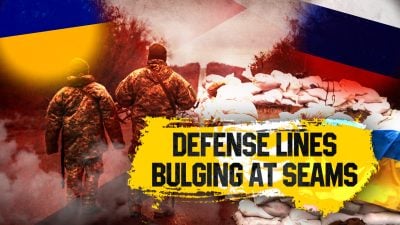 Russian forces have gained the tactical initiative on almost all front lines in Ukraine. Amid the breaking victory of Wagner fighters in Soledar and their ongoing advance in Bakhmut, units of the Russian Army launched an offensive in the Zaporozhie region, taking new advantageous positions.

In order to push Ukrainian units out from the Svatovo-Kremennaya road, Russian forces launch offensive operations from their positions in Zhitlovka towards the village of Terny.

One of the most active sections of the front remains Soledar. After the city and the village of Sol came under Russian control, the assault detachments of Wagner continued their offensive to the north. In recent days, Ukrainian units were knocked out of Krasnopolevka, which is located on the highway leading to Seversk. The further Russian assault on Razdolovka and Vesele continues.

Between Soledar and Bakhmut, fighting is ongoing near Blagodatny, Krasnaya Gora and the Stupka district. In Bakhmut, street battles continue in the areas of the Meat Processing plant, Zabakhmutka and Dams.

South of Bakhmut, after the liberation of Kleshcheyevka, Wagner assault units have already taken a number of Ukrainian strongholds on the way to Ivanovskoe.

On January 22, Wagner forces shot down Ukrainian Mi-8 helicopter over the village of Khromovo. As a result, the aircraft crashed at the Bakhmut railway station.

On the Donetsk front lines, Russian troops continue offensive operations near the village of Pobeda. In Maryinka, Ukrainian forces are attempting to counterattack. Russian artillery is heavily shelling their positions in the western part of the city.

In the Zaporozhye region, the Russian army went on the offensive along almost the entire front line. The village of Lobkoye has come under Russian control, and the mop up operations are ongoing in the settlements along the road leading to Orekhov. According to preliminary data, Russian forces entered Kamenskoye, fighting broke out on the streets.

In the Orekhov region, the Armed Forces of the Russian Federation are securing their positions in previously liberated settlements and are actively scouting for enemy positions. The Ukrainian military, in turn, is transferring additional forces to the area, trying to hold positions on the outskirts of the city. 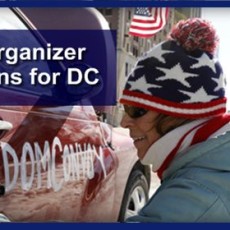 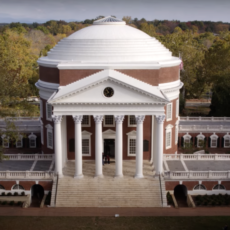