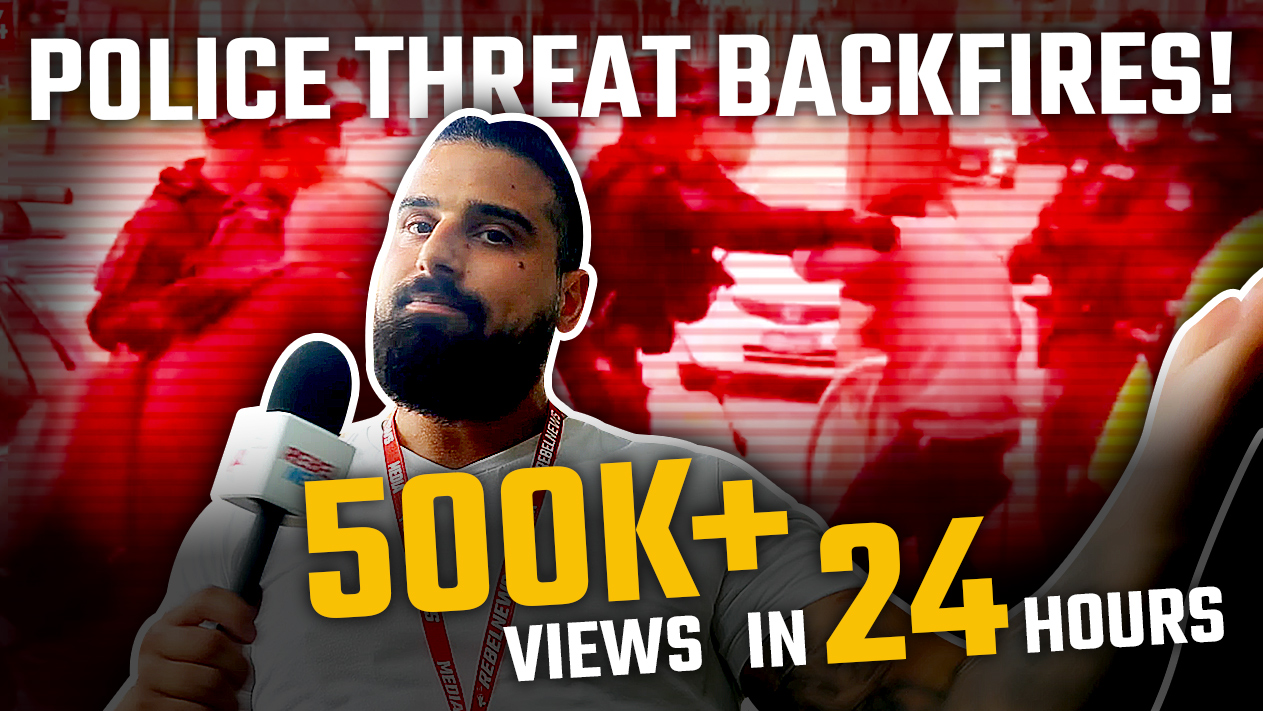 Video footage that Victoria Police want scrubbed from the internet has been viewed more than half a million times in less than 24 hours.

Last week police came knocking at my home, delivering me a threat that if I don’t take down a news video that I recently published, I could face two years in prison.

The letter, signed by Acting Detective Sergeant Adam Moore of the Victoria Police Crime Squad, didn’t mince its words. Read the full letter for yourself.

I published the video yesterday despite the threat because it is important to show that we will not be bullied into silence when there’s so much at stake.

If their objective was to silence me and make sure the footage was hidden from the public, they’ve failed miserably with the video widely shared across social media.

Doing real reporting from the front lines often puts me in a position that makes capturing and telling the truth a difficult task most journalists in the mainstream media don’t dare (or care) to do.

🚨Police made a silly mistake thinking a THREAT of jail would scare me into removing a video.

Help me make their plan backfire.

WATCH & RT the footage of Police misconduct they don’t want you to see.

Then help me fight back!
👉 https://t.co/KSaAPRX2lqpic.twitter.com/t6UgT5fmCj

But I’m no stranger to threats and intimidation and I’m already suing Victoria Police Command for their conduct.

What’s concerning now is the threat of jail time if I refuse to comply with their orders.

But I’m not backing down.

This really is an ongoing David vs Goliath battle, and I’d have no chance against the full resources of Victoria Police if it weren’t for your help.

Please click here, use the donation form in the sidebar, or go to AviLegalFund.com. Whether it’s $10 or $100 or even more, I promise we’ll use it to defend freedom of the press. Not just for me — but to set a precedent for all of us.

In the last year, I have racked up hundreds of thousands of dollars in legal bills defending my journalism. We always retain the best lawyers to fight anyone who tries to bully us out of our work. I need your help to ensure I can fight on. 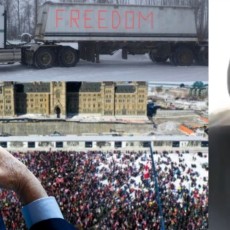 WHO IS REALLY RUNNING THE CANADIAN CONVOY Find Out who runs and owns RUMBLE. 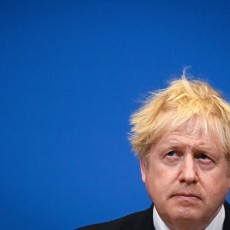 Boris goes green and goes down the gurgler 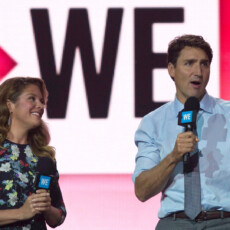