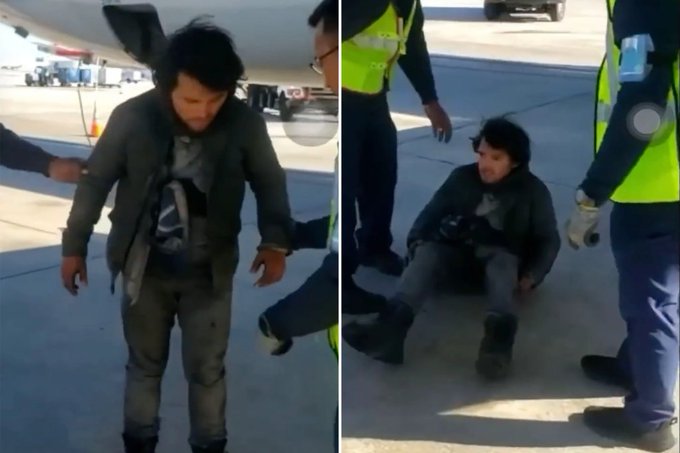 A stowaway hid inside the wheel well of an American Airlines flight from Guatemala for nearly 3 hours before arriving at Miami International Airport on Saturday, according to officials.

A stowaway passenger hid in the landing gear of an American Airlines flight for more than two hours as it traveled from Guatemala to Miami Saturday morning. https://t.co/TtV0Ffp4q7

Watch the video report below.

This man arrived to MIA in the landing gear of plane from a Guatemala flight. The flight was about two hours and thirty minutes and witness says he was unharmed😳✈️| #ONLYinDADE pic.twitter.com/qMPP5jjDvb 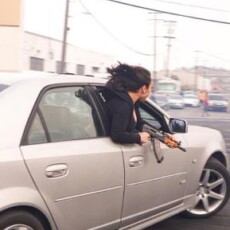