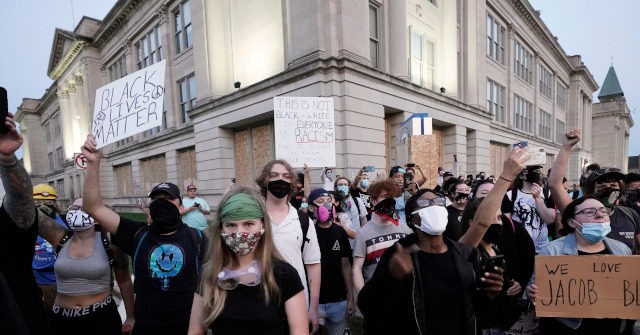 Protesters outside Kenosha County Courthouse shouted anti-American and anti-law enforcement slogans during a Tuesday evening demonstration prompted by a police-involved shooting of a 29-year-old black man, according to footage shared to social media.

Photos posted to Twitter by Townhall reporter Julio Rosas show National Guardsmen protecting the courthouse behind a newly-erected fence. Next, Rosas shared video of a young woman shouting “Kill the police!” as she clutched an America flag.

Moments later, another video posted shows one woman yelling “Death to America!” as she kicked the fence. An American flag can also be seen being burned.

Some protesters then began throwing projectiles at National Guardsmen and local police officers outside the courthouse, said Rosas.

Kenosha has been marred by violent unrest since police shot Jacob Blake several times in the back while responding to a domestic incident on Sunday. An eyewitness said that police told Blake to “drop the knife,” though he himself did not witness Blake carrying a knife.

Blake’s father told the Chicago Sun Times his son is paralyzed from the waist down; doctors don’t yet know if the condition is permanent. Late Monday and early Tuesday, a group of rioters set fire to several Kenosha businesses and some looters made off with merchandise. They set one fire at the Community Corrections Building and vandals targeted vehicles and street lights.

Kenosha is about 30 miles south of downtown Milwaukee.

Hundreds of protesters filled the streets of Kenosha some two hours past curfew. Some tossed fireworks into a line of police officers at a courthouse, which drew smoke bombs and flash-bang grenades in response. A garbage truck burst into flames after a rioter tossed an incendiary device.
The UPI contributed to this report. 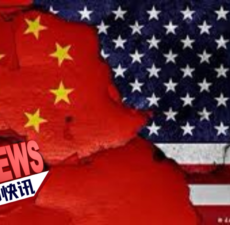 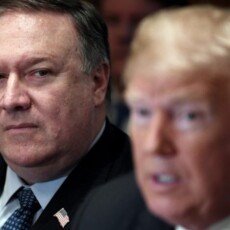