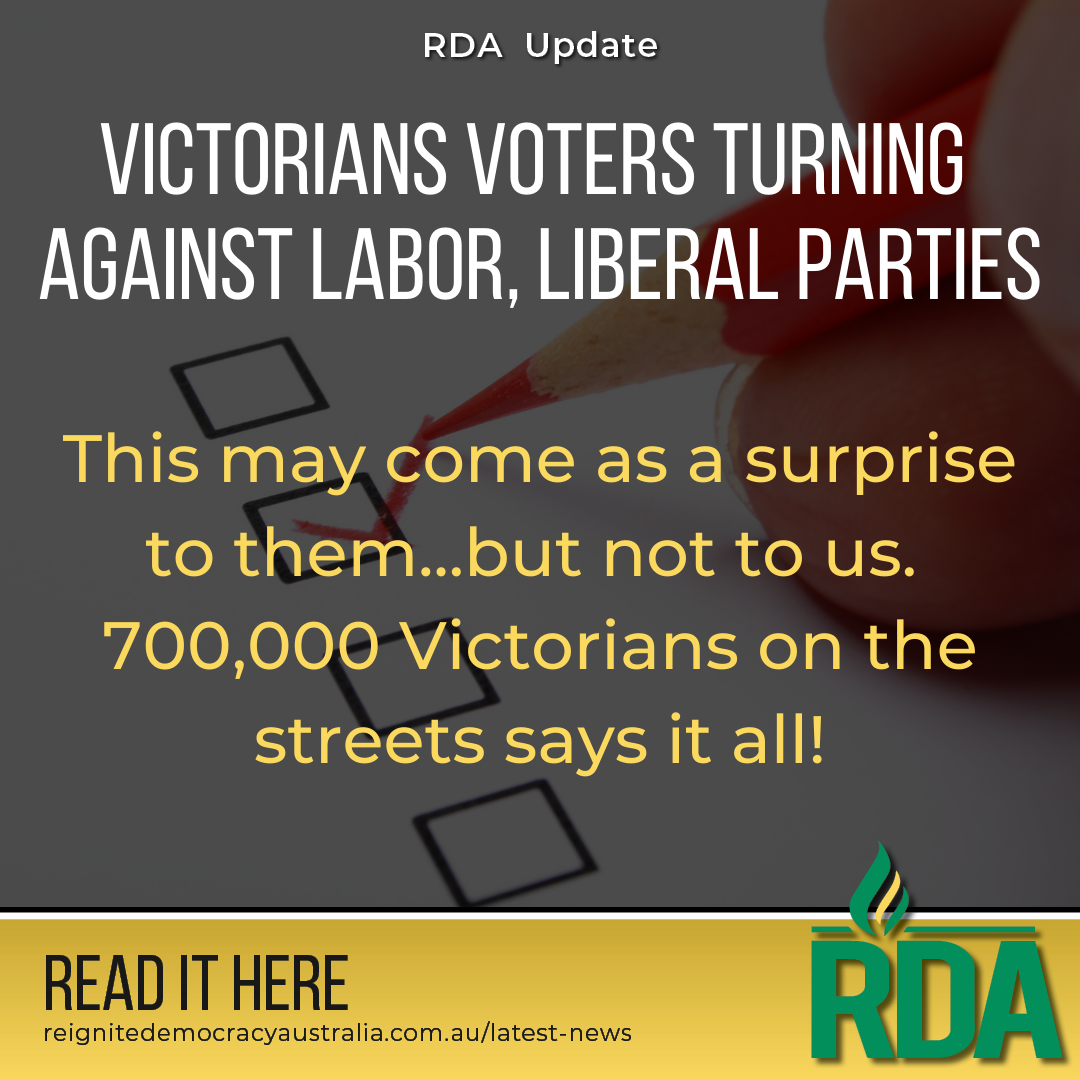 Major Events Minister Martin Pakula has backed voters to return to Labor in time for the next state election, saying it was common for Victorians to remain undecided a year out from an election.

It comes after exclusive polling for the Herald Sun revealed both major parties had taken a battering in support, with a swathe of voters either undecided or drifting to minor parties.

The United Australia Party has also moved ahead of the Greens, as Victoria’s third most popular party, with 7.4 per cent of people saying they would support it.

The poll, conducted a year out from the state election, found less than a third of Victorians – 32.4 per cent – said they would currently vote Labor.

This represents a drop of more than 10 per cent from the 42.9 per cent who backed the ALP to victory in 2018 and is only 2 per cent higher than the disastrous Liberal vote at the last election.

Support for the Liberal Party has dropped further still, from 30.43 per cent to 28.8 per cent.

By far the largest number of people, almost 40 per cent, said they were undecided or would back the minor parties.

Sorry, we can’t publish the whole article here as it’s behind a paywall and it would be illegal to do so. 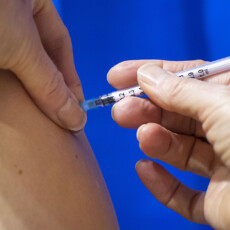 A Mother Died From the BS-19 Vaxxine 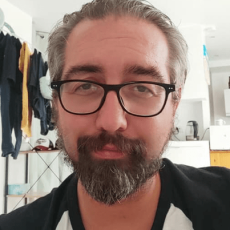 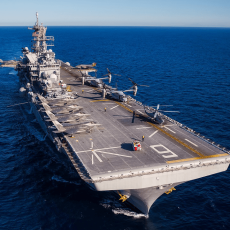