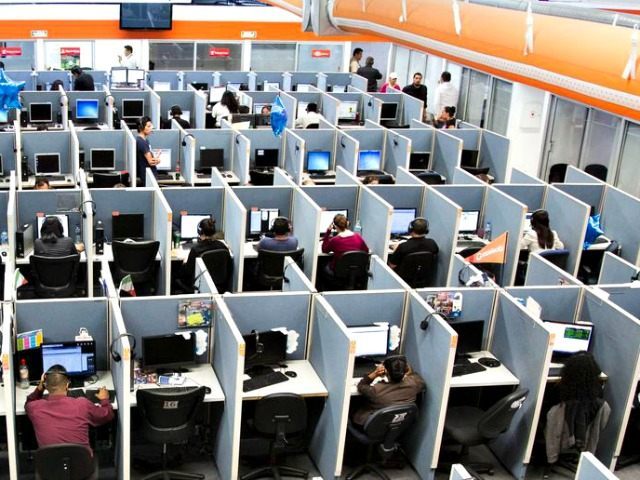 Hundred of Indians are reporting caste-based discrimination by Indians employed by American tech companies, following the filing of a lawsuit against Cisco, according to Vice.

Under the headline, “Silicon Valley Has a Caste Discrimination Problem,” Vice reported:

In the weeks since the lawsuit was announced, more than 250 Dalits from Google, Facebook, Microsoft, Apple, Netflix, and dozens of others in Silicon Valley have come forward to report discrimination, bullying, ostracization, and even sexual harassment by colleagues who are higher-caste Indians, according to data provided exclusively to VICE News by Dalit advocacy group Equality Labs.

There have been 33 complaints from Dalit employees at Facebook, 20 complaints at Google, 18 at Microsoft, 24 more at Cisco, and 14 at Amazon. There were also complaints recorded from employees at Twitter, Dell, Netflix, Apple, Uber, and Lyft — as well dozens more complaints from a range of smaller Silicon Valley companies and some companies outside the technology sector.

“Caste discrimination is in every U.S. company where Indians are working,” said [Indian migrant] Maya.

The unfamiliar development is a problem for Sen. Mike Lee (R-UT). He is working with many of India’s U.S.-based visa-workers in the United States to pass his S.386 bill that is intended to boost the migration of India’s college grads into Fortune 500 jobs throughout the United States.

On August 5, Sen. Rick Scott, (R-FL), blocked the bill’s passage by Unanimous Consent. He is now being vilified and pressured by an Indian lobby group, Immigrant Voice:

Caste discrimination is neither uniform nor universal among Indians. Some of India’s migrant workers want to become Americans precisely because they are trying to flee diverse India and to live under the U.S. ideal of ‘uniform application of the law.’

The caste hierarchy is so ingrained in Indian society, Hinduism, marriage rules, parenting, education, and careers that it is visible in Indians’ DNA according to a 2013 press release by Harvard Medical School:

“This genetic data tells us a three-part cultural and historical story,” said [Harvard professor David] Reich, who is also an associate member of the Broad Institute. “Prior to about 4000 years ago there was no mixture. After that, widespread mixture affected almost every group in India, even the most isolated tribal groups. And finally, endogamy [marriage within caste] set in and froze everything in place.”

The caste culture is now being brought into U.S. workplaces by Fortune 500 executives who allow Indian-born managers to act as ethnic power-brokers in exchange for meeting corporate deadlines and payroll targets. U.S. tech companies and Fortune 500 companies employ at least 800,000 Indian migrant workers — including many Indian managers and recruiters —  plus a growing number of Indian illegal workers.

California gov’t lawsuit shows how US executives use India’s caste culture to help subordinate imported Indian #h1B workers and to sideline outspoken US professionals.
‘Woke’ is the squirrel.
It’s all about the C-Suite vs US professionals. https://t.co/jc3hXADJud

Most Americans are usually oblivious to caste discrimination, even when it is occurring in their workplaces or when it is being applied to Americans, Indian visa workers told Breitbart News.

But Indians are extremely aware of the caste hierarchy and its hidden power.

“You see the social seclusion within your [Indian] colleagues,” one Indian worker told Vice.com. “They don’t want to eat lunch with you, they don’t smile back at you, they do not have longer conversations with you … If I use my real name, I get excluded from the interviews.”

The widespread caste discrimination has created a huge legal risk for many of the tech companies, said Thenmozhi Soundarajan, director of Equality Labs. “I think that every single tech company is vulnerable … I think that the whole Valley is watching what happens with the Cisco case,” said Soundarajan, who opposes the Brahmin discrimination against lower-caste people, deemed to be “Dalits” in India’s extremely complicated caste system.

In 2018, Equality Labs group posted a report describing the scale and impact of caste-related discrimination in the United States. The report included anecdotes from people who are deemed lower caste:

“I am an Adivasi student. In my undergrad in Iowa, there were many incidents where other Indian kids from rich, upper Caste and urban backgrounds, would make Casteist jokes on me. One in particular was that a few of them were planning to go to visit the local Zoo. One of them said, I don’t need to go to the Zoo to see animals, we get to see K. (myself) everyday!” – K.A.

“I had to report to HR when other South Asians in the company used Caste slurs on company forums. Would they use the Nword for African Americans, then why a Caste slur for me? I was happy I had power as a VP in my company, but what of the many who do not, what of them?” – K.V

“It becomes difficult to disclose your Caste as a Dalit and still manage to keep friends or business networks.” – A.K

The lawsuit against Cisco says:

[Plaintiff] Doe’s supervisors and co-workers, Defendants Sundar Iyer and Ramana Kompella, are from India’s highest castes. Both knew Doe is a Dalit. They had certain expectations for him at Cisco. Doe was expected to accept a caste hierarchy within the workplace where [Doe] held the lowest status within the team, and as a result received less pay, fewer opportunities, and other inferior terms and conditions of employment because of his religion, ancestry, national origin/ethnicity, and race/color. They also expected him to endure a hostile work environment. When Doe expectedly opposed the unlawful practices, contrary to the traditional order between the Dalits and the higher castes, Defendants retaliated against him. Worse yet, Cisco failed to even acknowledge the unlawful nature of this conduct, nor to take any steps necessary to prevent such discrimination, harassment, and retaliation from continuing in its workplace.

The growing Indian population is exposing the role of caste among Indians in America. For example, on August 1, the Atlantic magazine reviewed a Netflix series about arranged marriages among Indians in the United States:

Contrary to what some viewers might think, the caste system is an active form of discrimination that persists in India and within the Indian American diaspora. One of the primary functions of arranged marriage is maintaining this status quo. This can be confirmed by a cursory glance at matrimonial columns in Indian newspapers, which are full of “Caste Wanted” headlines, or at the ubiquitous matchmaking websites that promise to help users find an upper-caste “Brahmin bride” or “Rajput boy,” while filtering profiles from people in lower castes. Marrying into the same caste of one’s birth is not, as Indian Matchmaking might suggest, a benign choice akin to finding someone who “matches your background” or has “similar values.” It’s a practice that helps dominant-caste folks preserve their power.

There are many hundreds of Indian political groups in the United States, including the Ambedkar Association of North America (AANA) which champions the rights of people deemed to be mere “Dalits,” or “untouchables.”

BBC’s piece on caste discrimination cases rising in the US. One of the AANA members is featured in the video. Also featured is @dalitdiva , one of the past presidents of AANA #JaiBhim #endcastediscrimination #casteism pic.twitter.com/OCjl1Yi88x

The N-400 document that is used to apply for U.S. citizenship application required applicants to show they have no ties to terror groups, Germany’s national socialist party, or the Communist Party. But it also says, “Have you ever persecuted (either directly or indirectly) any person because of race, religion, national origin, membership in a particular social group or political opinion?”

Legal actions on caste, however, may also impact U.S. asylum law, which does not trade caste status as justification for asylum. In response to asylum claims from Indian nationals, U.S. government officials tell Indians to seek safety in safer parts of India’s very diverse society. 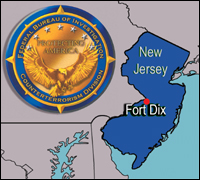 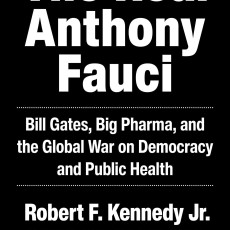