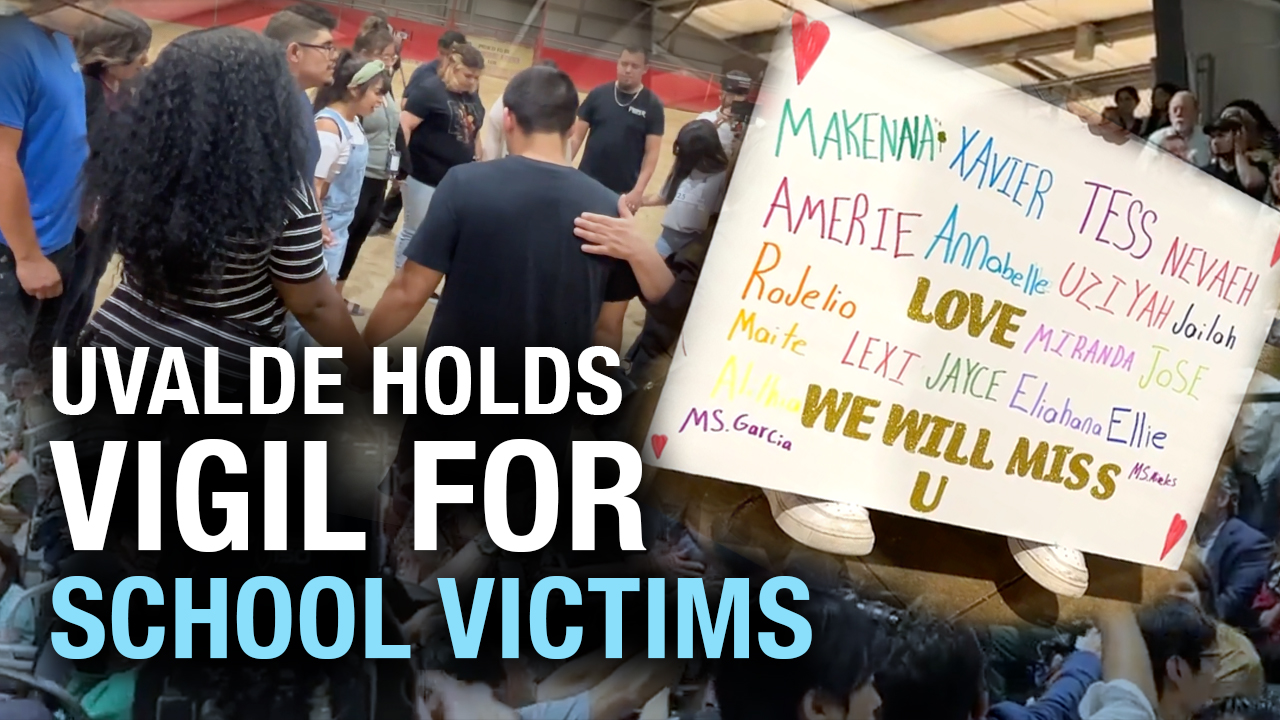 Local pastors as well as others from the state attended and spoke to the crowd to help ease their suffering and provide prayers to the families who were affected by the shooting. “I want to tell you man, that we feel a lot of pain.” a local pastor told Rebel News. He later continued by stating that “Human pain can only be healed by God. God gave us two weapons to fight these enemies. He gave us love and forgiveness.”

A local woman and her daughter attending the vigil brought a sign that showed the names of the friends they lost at the shooting in Robb Elementary.

Outside the vigil, a food truck from San Antonio drove to Uvalde and provided complimentary meals for the attendees of the vigil as a way to show support for the devastated community. 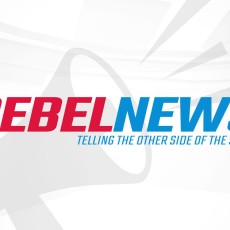 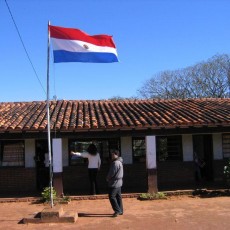 Bodies with vaginas? Women want their sex back