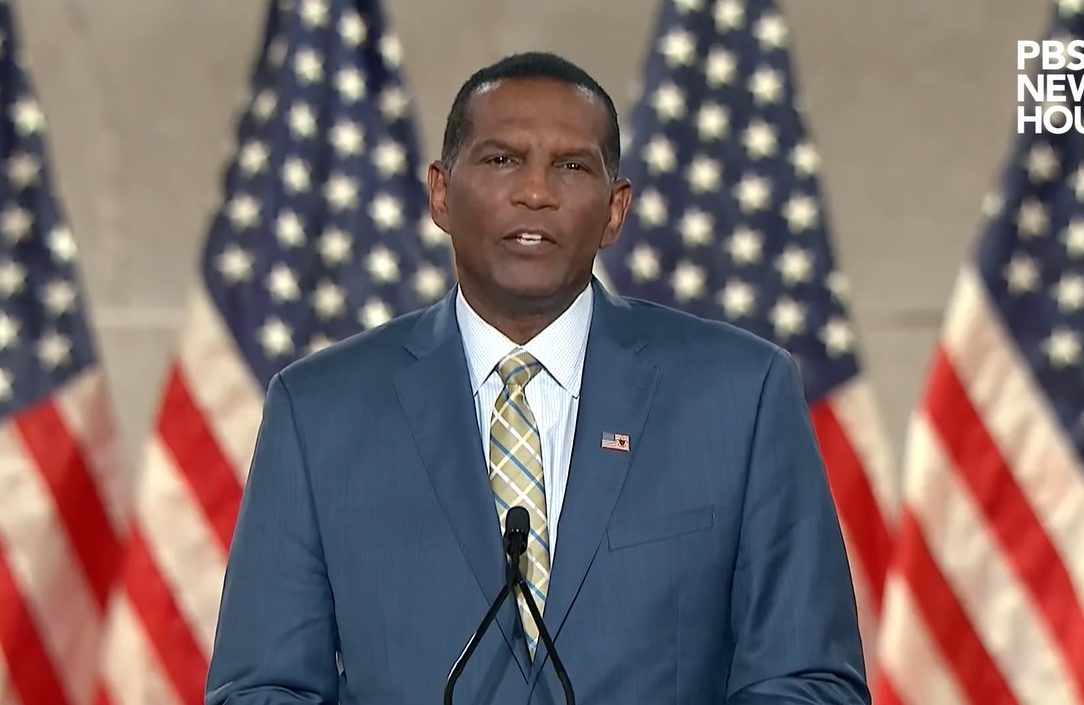 The Utah congressional delegation railed the state’s largest newspaper, The Salt Lake Tribune, last week after it published a racist cartoon comparing its only black member to the Ku Klux Klan.

The cartoon by satirist Pat Bagley depicts Owens with a finger at the border under word cloud, “they are coming to your neighborhoods,” next to a cloaked Klansman 70 years ago pointing a finger at Owens who appears to say the same.

“The Salt Lake Tribune recently published a repugnant ‘cartoon’ comparing Congressman Burgess Owens, our esteemed colleague and only black member of the Utah delegation, to a member of the Ku Klux Klan,” the delegation wrote. “This racially charged, perverse political statement is beyond the pale. We ask that The Salt Lake Tribune immediately take down this horrific image, issue a formal apology, and hold themselves to a higher standard.”

Owens, a former football star who captured his first term to Congress by a narrow one-point margin last fall, blasted the Tribune’s decision to publish the cartoon after he himself, had experienced discrimination.

“I grew up in the days of the KKK, Jim Crow, and segregation, so I’m no stranger to casual racism and hate-fueled rhetoric,” Owens wrote in a statement to The Federalist. “Calling out the human rights abuses at the border is not comparable to the terrorism hate group responsible for killing, assaulting, and harassing my community. The Tribune’s unacceptable mischaracterization does not represent Utah’s values.”

The Salt Lake Tribune did not immediately respond to The Federalist’s request for comment. 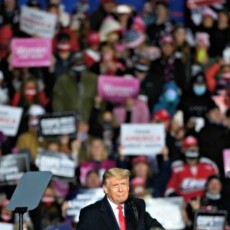