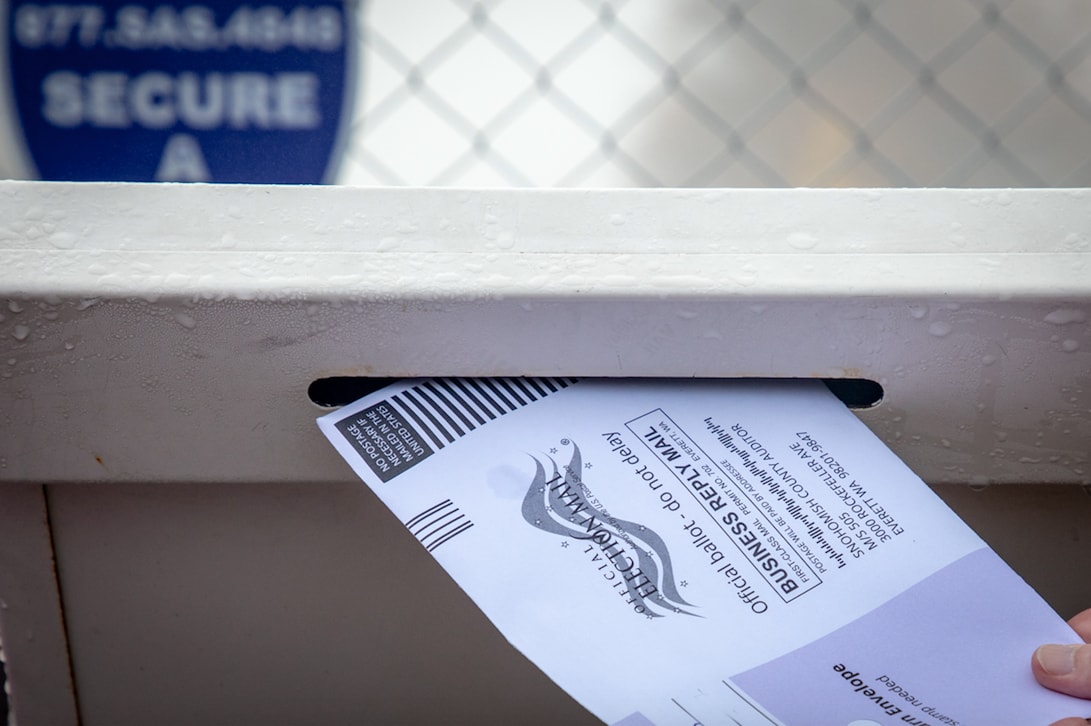 Ahead of what will likely be the largest mail-in ballot filled election in November, the United States Postal Service is making some questionable decisions: retiring essential sorting machines right before ballots start pouring in their mailboxes.

A new report from Vice finds the USPS is struggling with budget issues and low mail volume — and now removing sorting machines from their facilities across the country without an official explanation.

The reporters found 19 mail machines from five processing facilities across the U.S. that are either already removed or will be soon. There is no official information about how many of these machines will be taken out before Election Day.

“Even to local union officials, USPS has not announced any policy, explained why they are doing this, what will happen to the machines and the workers who use them,” Aaron Gordon finds. “Nor has management provided a rationale for dismantling and removing the machines from the facility rather than merely not operating them when they’re not needed.”

“I’m not sure you’re going to find an answer for why [the machines being removed] makes sense,” said Iowa Postal Workers Union President Kimberly Karol to Vice, “because we haven’t figured that out either.”

Documents obtained by Motherboard, Vice’s technology site, show close to 15 percent of the mail system’s machines will be taken out of service. 502 machines around the country will be removed.

To further explain, Motherboard said the USPS presentation it obtained labeled this as an “equipment reduction,” instead of “mov[ing] equipment around its network” as a spokesperson had earlier said.

As fears of mail-in ballots getting lost, delayed, or tampered with increase in the national conversation, moves like this certainly don’t ease the national concerns around this widespread alternative to voting in-person. 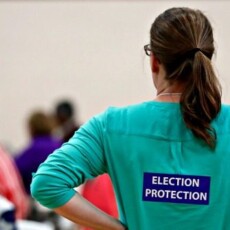 Pinkerton: Vote Fraud Reminds Us Why We Need the Electoral College

Poll: Americans Trust The Media The Least For COVID-19 Information

The Seeds Of Suicide: How Monsanto Destroys Farming