By TONY MOBILIFONITIS
TRUCKERS from the US are crossing the Canadian border to join the thousands of their Canadian comrades pouring into the Canadian capital Ottawa in a massive pro-freedom rally. Aussie truckers are heading to Canberra with the same message.

The GoFundMe campaign for the Canadian protest is approaching $6 million. Concerns over distribution of the funds were sorted out and money was being distributed for truck fuel, drivers’ fuel and accommodation. One supporter’s son organised 1800 gift cards.

Drivers can sleep in cabs but with sub-zero Canadian winters, it’s not the best option, although diesel and electric cabin heaters help the cause. One trucker in the Ottawa area reported -23C. Another -25C. Supporters were urged to bring extra clothing to cope with the cold.

The progress of the rally could be listened to live on a YouTube Channel linked to a Zello walkie talkie app. Listeners including children worldwide chimed in with short messages from as far afield as Sweden, the UK, Australia and Alaska. “You’re all angels,” a cockney voice from the UK said. “We’re standing with you,” a young girl said.

Organisers scoffed at media reports that there would be 2000 gathering in Ottawa. “Let them think that and get a surprise,” someone quipped. 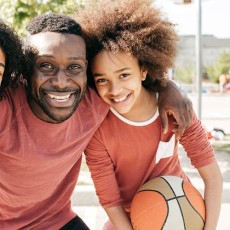 Ten Things Dads & Kids Can Do Together 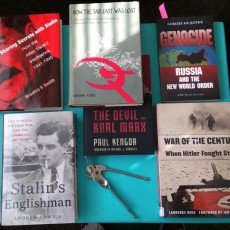 The Holodomor. Six Books and a Can Opener 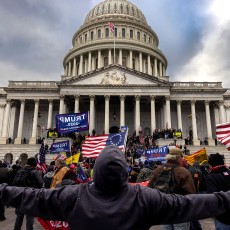 How Can Christians Get a Parliament That is More Responsive to Christianity?