The US Supreme Court issued a rare decision supporting constitutional gun rights and ruled 6-3 that Americans have the right to carry arms outside of the home and in public — in a major victory for advocates of the Second Amendment.

The case stems from a lawsuit filed by the New York State Rifle and Pistol Association against the state. The suit argued that the restriction made it almost impossible to get a legal carry permit and made the Second Amendment a privilege and not a right. The ruling will affect other states that have similar laws, including California, Delaware, Hawaii, Maryland, Massachusetts, New Jersey and Rhode Island.

The U.S. Supreme Court on Thursday issued a rare decision involving constitutional gun rights and ruled that Americans have the right to carry arms outside of the home and in public — in a major victory for advocates of the Second Amendment.

The high court voted 6-3 in striking down a New York law that said gun owners must demonstrate a need to carry firearms outside the home.

Writing for the majority, Associate Justice Clarence Thomas said that the New York law goes too far in restricting legal possession of firearms and said it violated the Second Amendment of the U.S. Constitution.

“Because the state of New York issues public-carry licenses only when an applicant demonstrates a special need for self-defense, we conclude that the State’s licensing regime violates the Constitution,” Thomas wrote in the ruling.

Conservative Justices Samuel Alito and Amy Coney Barrett wrote concurring opinions and Justice Stephen Breyer, who is retiring at the end of the current term, wrote a dissenting opinion. 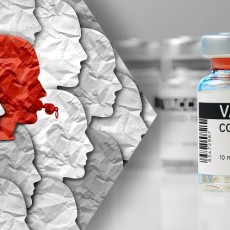 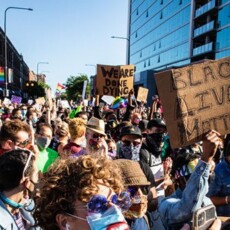 Is Matthew McConaughey finally getting canceled?