US Prosecutors Opened Probe of FTX Months Before Its Collapse

Long before Sam Bankman-Fried’s FTX cryptocurrency empire collapsed this month, it already was on the radar of federal prosecutors in Manhattan.

The US Attorney’s Office for the Southern District of New York, led by Damian Williams, spent several months working on a sweeping examination of crypto currency platforms with US and offshore arms and had started poking into FTX’s massive exchange operations, according to people familiar with the investigation. 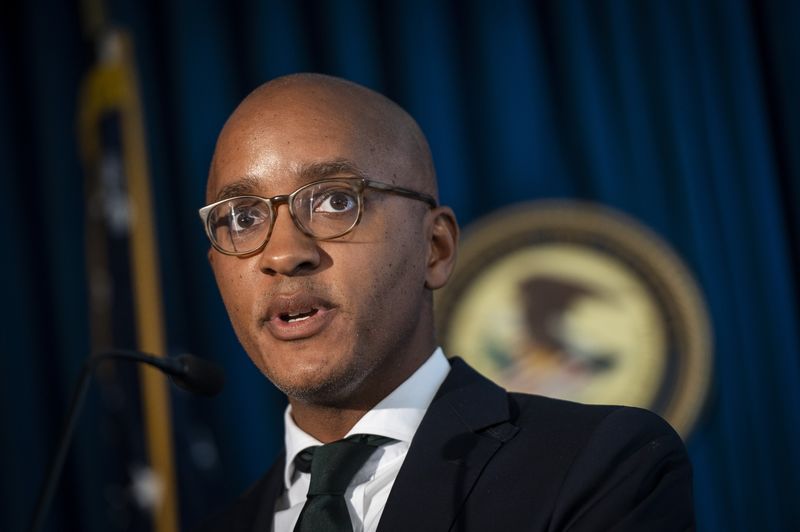 The focus was on compliance with the Bank Secrecy Act, the people said. Authorities have used the law, requiring financial institutions take steps to prevent money laundering and terrorism financing, to go after crypto platforms that allegedly falsely claimed that they don’t serve US customers. Bahamas-based FTX operated one of the world’s largest international crypto exchanges, as well as a separate and much more limited venue called FTX US that said it complies with the act.

It’s unclear whether prosecutors in Manhattan reached any conclusion in their probe before FTX — valued at nearly $32 billion in a January financing — collapsed, sending the crypto market into a dive and raising questions about the accuracy of its pledges to safeguard customer assets. That put the federal investigation into a new trajectory, the people said.

Representatives for the US attorney’s office and FTX declined to comment.

The months-long sweep shows FTX’s sprawling operations were raising questions even before billions of dollars in financial ties between the exchange operator and Bankman-Fried’s Alameda Research Ltd. investment arm alarmed investors and led his empire to unravel.

Prosecutors and regulators including the Securities and Exchange Commission and Commodity Futures Trading Commission are now seeking help from new FTX Chief Executive Officer John J. Ray III, who took over as part of its bankruptcy proceeding and is navigating what he described as “a complete absence of trustworthy financial information.”

Last week, Ray told the bankruptcy court in a filing that his team had found loans of more than $1 billion made by Alameda to Bankman-Fried and other executives. The filing also alleged software was used to conceal the use of customer funds. Whether any such conduct broke laws will be left to prosecutors. So far, they haven’t accused anyone of wrongdoing.

Long known for its prowess in tackling complex financial crimes, the US attorney’s office in Manhattan has handled the lion’s share of the government’s crypto cases since digital assets came into vogue a decade ago. That includes a half-dozen in the year through October, roughly double the number brought by other Justice Department offices in that period, an analysis of federal dockets shows.

The office benefits from longstanding working relationships between its prosecutors and FBI and SEC investigators, as well as its location in the nation’s largest financial hub. Funds passing through Wall Street, or an email exchange with one of the city’s many firms, can help give prosecutors there an edge in claiming jurisdiction.

Many securities laws were enacted in the 1930s, long before digital currencies came along, forcing investigators to structure their cases with special care, said Samson Enzer, a former prosecutor in SDNY’s Securities and Commodities Fraud Task Force. He worked on the first prosecution tied to an initial coin offering when prosecutors were just starting to question whether securities laws applied to the asset class.

“We had to think a lot of these issues through, and you’re going up against well-resourced defendants,” he said. “You have to consider what arguments they might make. How do we persuade a court?”

Federal investigators have used a variety of laws to go after crypto platforms.

Southern District prosecutors invoked the Bank Secrecy Act in 2020 against senior employees at the Seychelles-based crypto platform BitMEX, which allegedly allowed more than $209 million of transactions with known dark-net markets. BitMEX argued it didn’t need anti-money laundering or know-your-customer policies in part because it didn’t have US customers and wasn’t registered in the US. But clients circumvented the platform’s attempts to block IP addresses in the US, according to a government sentencing memo filed in federal court.

The loss of customer funds at FTX means authorities will examine whether the exchange misled clients about how their assets would be held, former prosecutors said. To prove wire fraud, investigators would have to show someone at FTX did so for gain using a wire, such as a phone call, email or text.

The FTX bankruptcy case will aid prosecutors in figuring out what documents exist to subpoena. Investigators will also seek communications between employees, whether that’s via email, Slack, Signal or WhatsApp, as well as testimony from witnesses, said Anand Sithian, a former federal prosecutor now at Crowell & Moring.

“What is going to be hard when you issue a subpoena to financial institutions it can take 30, 60, 90, days to process,” Sithian said. “Here if you send a subpoena, I don’t know that the company, FTX, would have that ready. They might need to recreate that.” 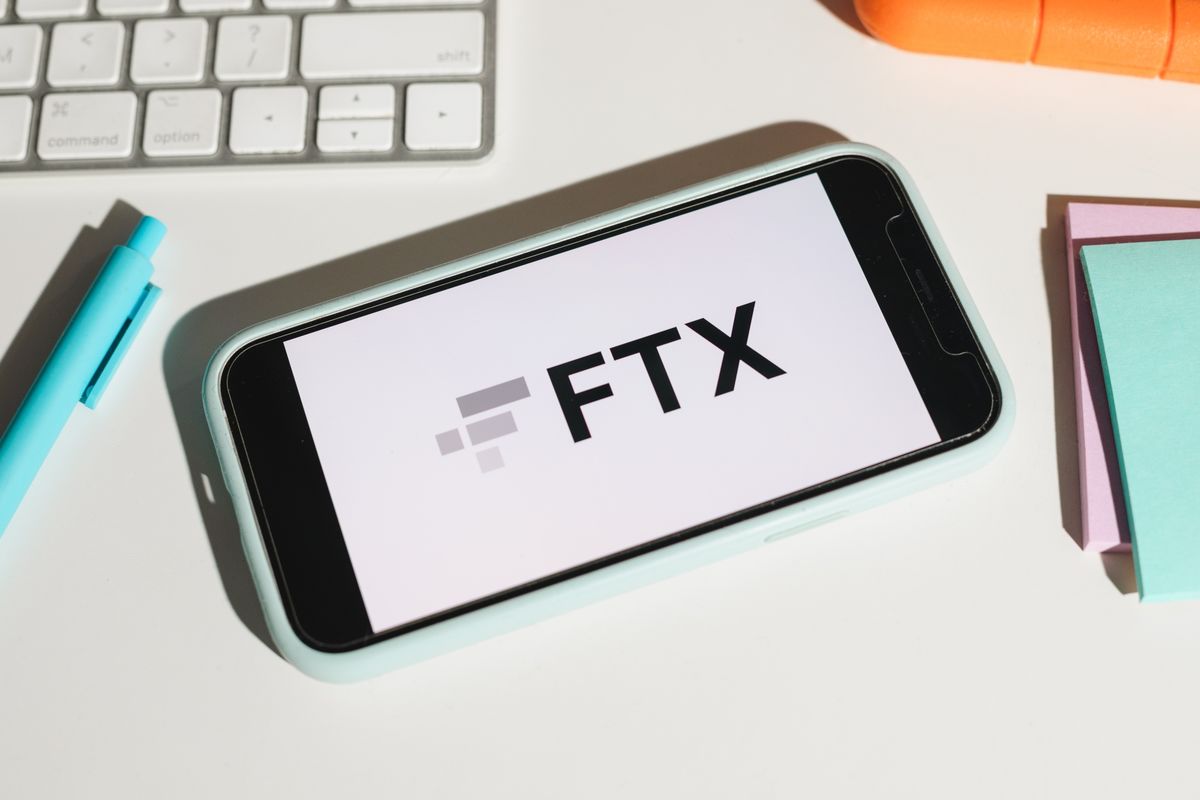 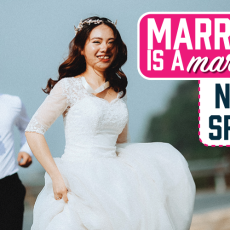 Marriage is a Marathon 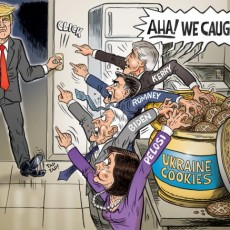 The Ukrainian Matter: The Tokar Jews | Corruption in Ukraine and external governance | LILITH CONTROLLS ALL THE CUBE NOW+UKRAIN-CUBE, SHES RELEASING THE STORM 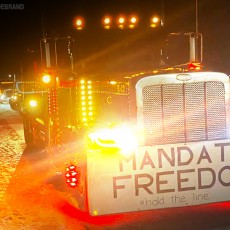