By Captain Dare To Fly

US pilot Greg Pearson has spoken out about a wave of post-Covid-19 vaccine illness that he said is spreading rapidly throughout the airline industry.

Pearson revealed in an interview with “Real America’s Voice” that a large majority of his pilot colleagues are “dropping like flies” with what he described as severe chest pains.”

When talking about his own experience, Pearson shared that after he had his Covid-19 vaccine he had to be rushed to hospital because he developed serious heart problems.

He said: “I went to the ER where they quickly hooked me up to EKG IVs, did blood work quickly and determined that I was in atrial fibrillation. It’s the major cause of stroke.

“I could have stroked out at 100 feet while trying to land an aeroplane. I could have just pushed down on that stick before the person next to me could do anything. Whereas it’s all over for a lot of people.”

Pearson said that many other pilots like himself are experiencing and observing the same, but are fearful to speak out about it. Those who don’t want to speak out are scared of getting fired or potentially even having their entire careers ruined in retaliation for telling the truth.

Pearson said: “There’s a number of pilots out there who are fearful to come forward and speak … They are fearful of retribution. There are guys that are going to work with crushing pains in their chests and their heads. They’re scared that they’re going to lose their careers.”

Many of these pilots suffering from these problems could have avoided poor health entirely if president Biden hadn’t forced mandates on airline staff. 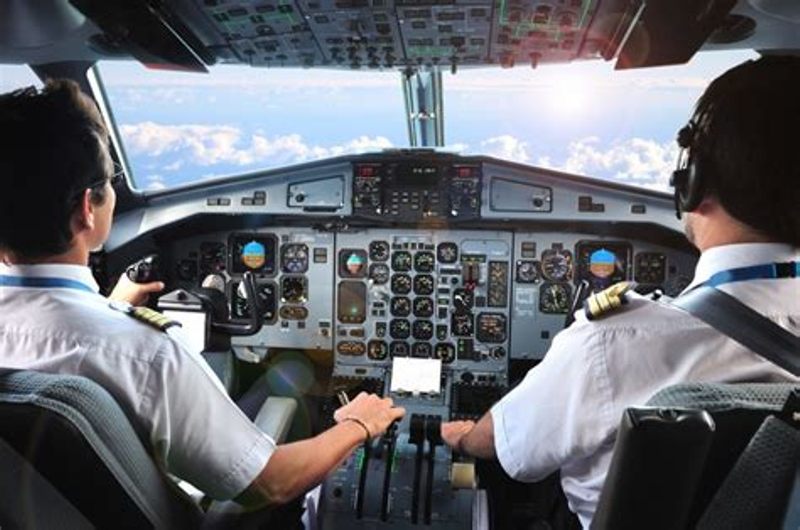 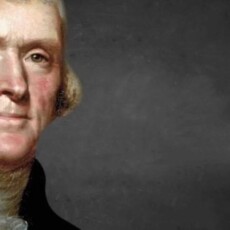 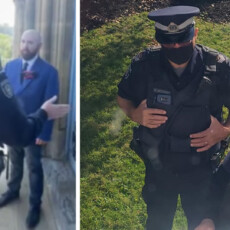 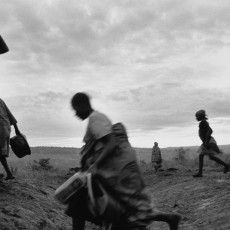 It’s Beginning To Look a Lot Like Genocide, but Wait the Government Would Never Lie