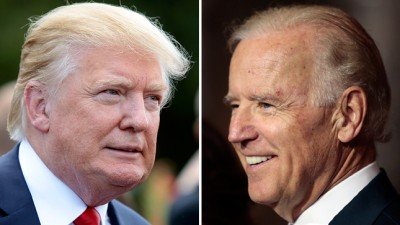 The race that started with 20 candidates in June of 2019 would eventually thin to seven when the primaries began in February.

The race was looking competitive as Bernie Sanders was burning up the campaign and leading consistently.[1]

But South Carolina was the first state where Joe Biden started picking up steam. Observers found that he was winning big in particular with black voters. Joe Biden never lost popularity after that. In the primary contests to follow he stayed in the lead and eventually bested Sanders. Ultimately, Sanders threw in the towel and pledged support for Biden. [2]

Now, at 77, Joe Biden, with the help of the intrepid California Senator Kamala Harris, are presented to their fellow Americans as the team poised to replace Donald Trump and heal the damages wrought on the nation and the Earth.

Many progressives across the U.S. pledged their support for the Democrats. Even the highly respected and world renowned figure Noam Chomsky talked about the ‘chasm’ between the Biden and Trump in terms of their views, and fully supported Biden.

Also, both Robinowitz and Baraka take time to develop the difference the ‘little guy and girl’ can do to proactively constrain the building of empire regardless of who leads.

Mark Robinowitz is a writer, political activist, ecological campaigner and permaculture practitioner and publisher of oilempire.us as well as jfkmoon.org. He is based in Eugene, Oregon.

Ajamu Baraka is the national organizer of the Black Alliance for Peace and was the 2016 candidate for vice president on the Green Party ticket. Baraka serves on the Executive Committee of the U.S. Peace Council and leadership body of the United National Anti-War Coalition (UNAC). He is an editor and contributing columnist for the Black Agenda Report and contributing columnist for Counterpunch. He was recently awarded the US Peace Memorial 2019 Peace Prize and the Serena Shirm award for uncompromised integrity in journalism. 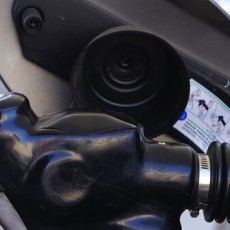 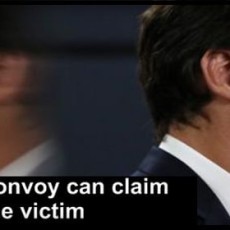 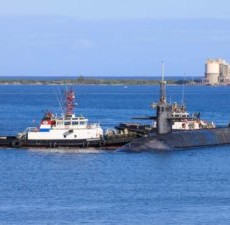