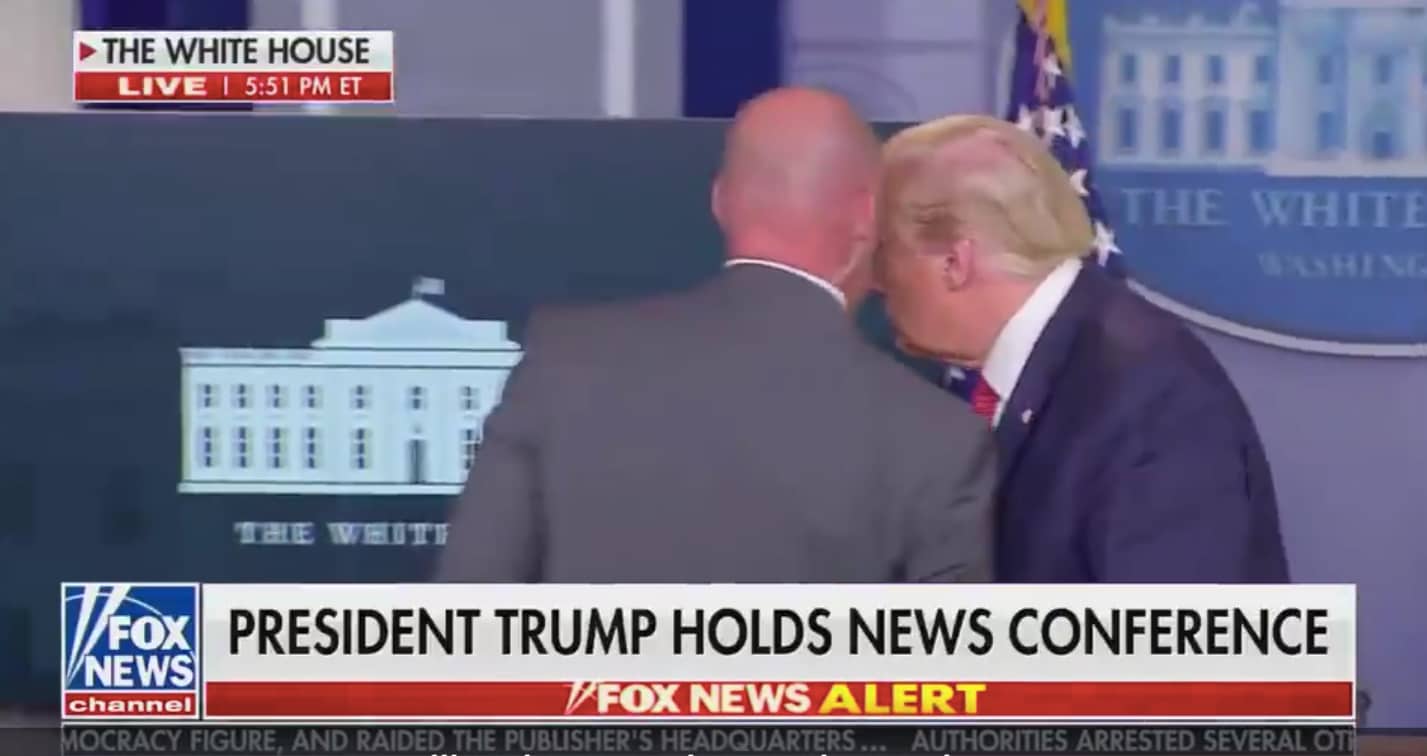 President Donald Trump was abruptly pulled out of Monday’s press briefing by a secret service officer after a shooting occurred just outside the White House. At no point in time was the President under threat but the Secret Service reacted out of an abundance of caution until the perimeter around the White House was secured, stated White House officials.

The President returned 10 minutes later and reported that a shooter had been neutralized outside the White House gates — the shooter is the only one reported to be injured in the incident.

The rare abrupt appearance by the Secret Service resembled former White House Chief of Staff Andy Card whispering to the President about 9/11. Trump was taken to the Oval Office reportedly and briefed on the matter. He asked when he could return to the press and once cleared, Trump walked back in and conducted the rest of the briefing.

More information about the shooter, their condition, and the motive is unknown. 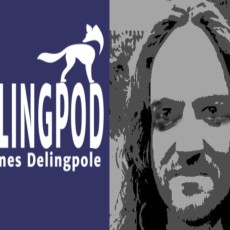 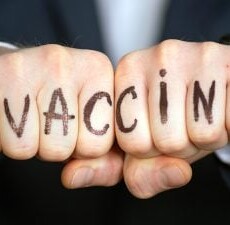